How Did Dixieland Get its Name and How Did the Nickname for the Southern United States Originate?

The nickname “Dixieland” didn’t come from the Mason-Dixon Line, the boundary between the free and the slave states.

Rather it’s from the word dixie, which was what southerners called a French ten-dollar bank note of New Orleans that was already in use in 1859.

Back then, Daniel Emmet, a northern black man, wrote and introduced his song “Dixie,” which spread the South’s nickname and somehow became a battle song for the Confederacy. 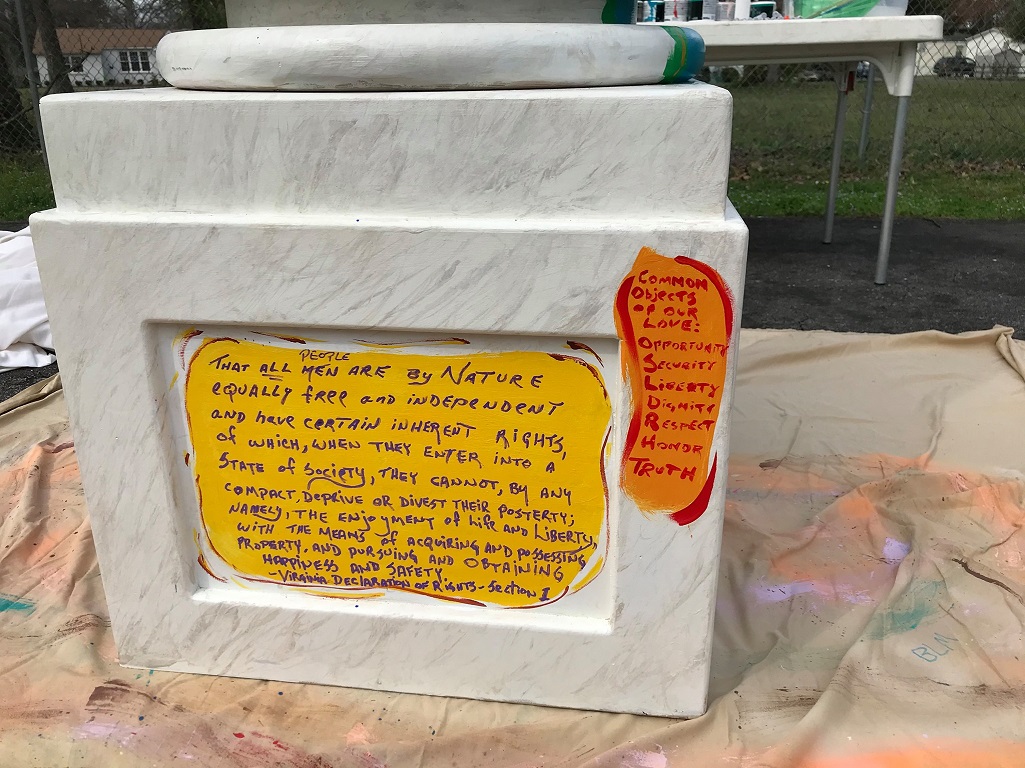 Why are the Southern United States called “Dixieland”?