Where does the word “nickname” come from and What does nickname mean in old English?

From early times men have been in the custom of giving to their acquaintances some name considered to be more fitting than the name given by the parents.

It is an added name, one in addition to the name already borne. In olden England, when eke meant to “add,” such an added name became known as an ekename.

Many words which began with a vowel became altered at that period through the transference of the n from the indefinite article an, thus producing “a nox” for “an ox,” “a negge” for “an egg,” “a napple” for “an apple,” and so on. 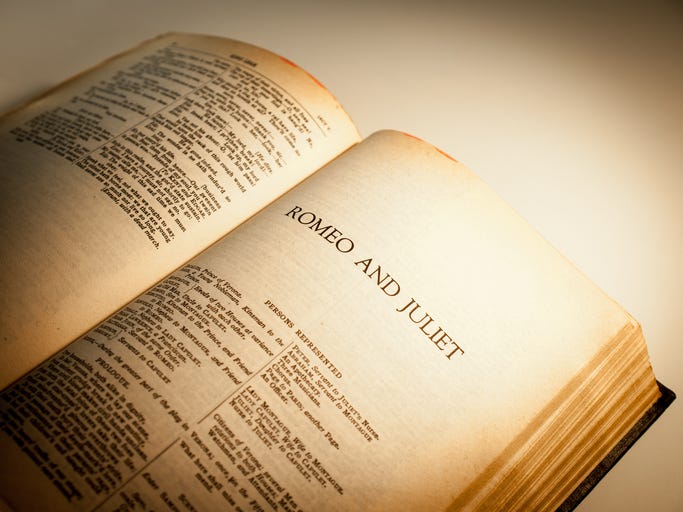 Most of these alterations were temporary. But ekename when altered to nekename, like “eft” when altered to “newt,” also speedily suffered a change in pronunciation which served to disguise the earlier form.

Thus nekename changed in sound to nickname, and the original ekename dropped from memory. (Compare APRON.)