What were Jim Crow laws and How was segregation mandated in all public facilities in Southern states?

After Reconstruction, southern states enacted laws that made it nearly impossible for blacks to vote, which meant that political power was now held solely by whites.

Where the races had been previously separated by habit, they were now separated by law. These laws were also called Jim Crow laws.

Jim Crow was a buffoonish minstrel show character created in 1828 by a white entertainer named Thomas D. Rice, and was based on an elderly black slave who danced and sang as he worked. 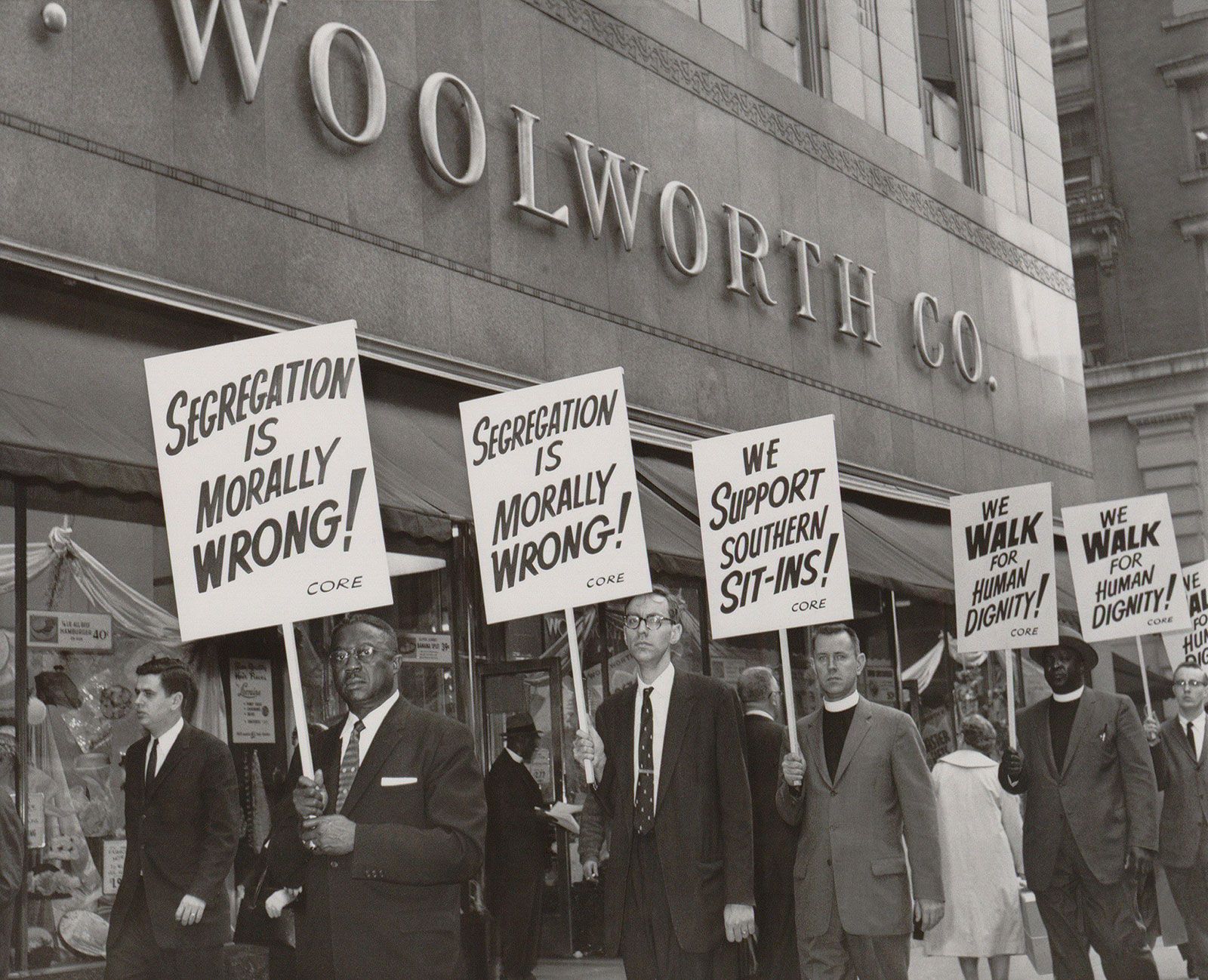 The segregationist laws were named Jim Crow laws because the character was used to stereotype African Americans.