How Did Dmitri Mendeleev Arrange His New Periodic Table of the Elements By Weight and Chemical Properties?

There were several reasons why Dmitri Mendeleev was able to put together a remarkably accurate periodic table.

Cannizzaro had taken the new figures to the Karlsruhe Convention of chemists in 1860 to defend the still-unknown Avogadro and his molecular laws. 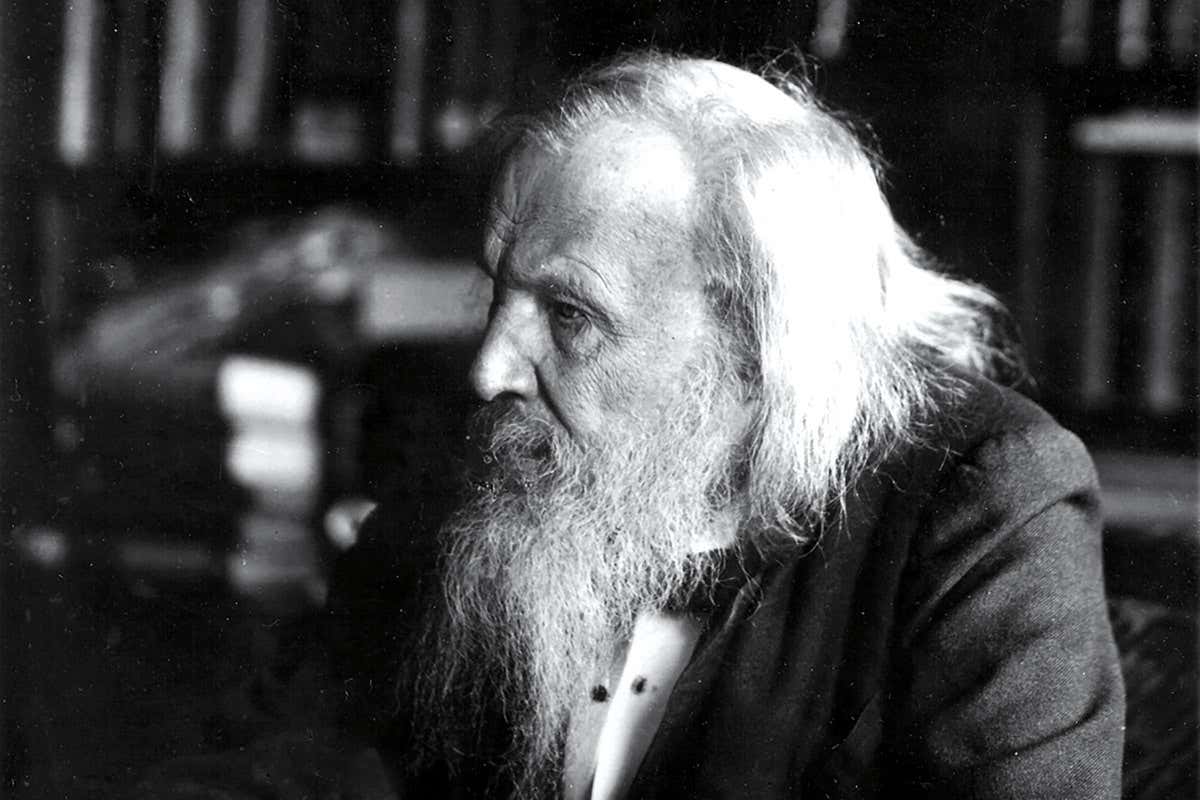 Mendeleyev started by grouping the elements based on similar properties, such as how they react with oxygen.

This gave him seven groups of atoms. He then found he could easily arrange each of these groups according to atomic weight in vertical columns.

This created a pattern where all the atoms could be arranged according to both weight and properties. He made the bold claim that “properties of the elements were periodic functions of their atomic weights.”

Mendeleyev called his table the periodic table of the elements because the chemical properties repeated themselves periodically every seven elements.

After becoming a teacher, Mendeleyev found he was dissatisfied with the chemistry textbooks available to his students.

He wrote his own textbook, Principles of Chemistry, in just 60 days. Writing this book for his students was the beginning of his research for the periodic table.

Mendeleyev developed the first periodic table of elements when he was quite young.