Who Was Dmitry Mendeleyev and When Did Mendeleyev Create the First Version of the Periodic Table of Elements?

Dmitry Mendeleyev was born the youngest of 14 children in Tobolsk, Siberia, in 1834.

His family had been pioneers in desolate Siberia, starting the first printing press, the first newspaper, and the first glass factory.

Russia had been under the strict rule of monarchs called czars, since the sixteenth century and revolutionaries were starting to demand government reforms and more freedom. 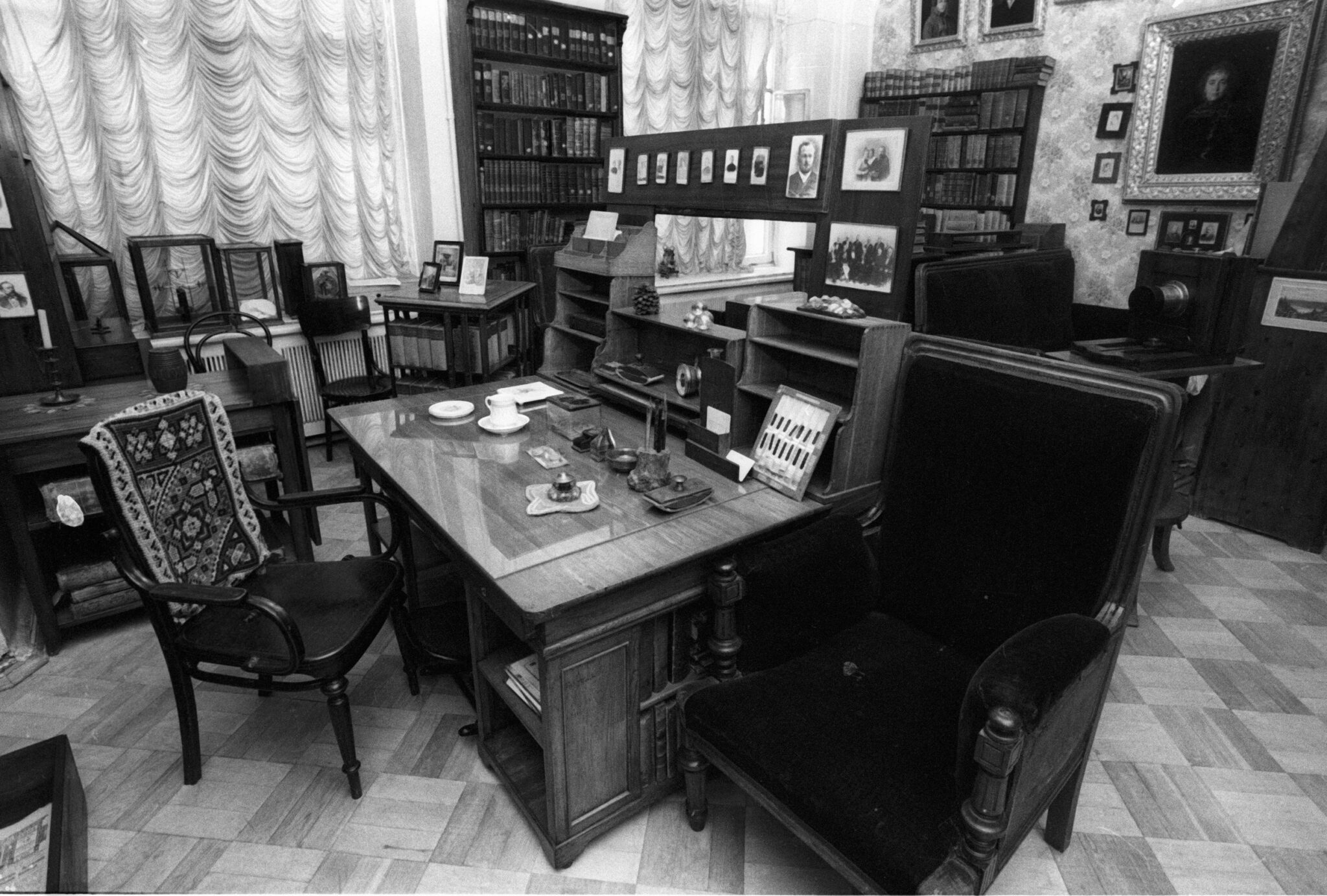 These political enemies of the czar were often exiled to Siberia as punishment for their activities.

One of these exiles married one of Mendeleyev’s sisters and taught the eager young Mendeleyev natural science.

In his late teens, Mendeleyev faced a series of setbacks that would threaten his future. His father died and the family’s glass factory burned down.

Mendeleyev’s mother decided to take her son to St. Petersburg to further his education. He quickly had to learn to speak Russian rather than his Siberian dialect to complete his degree.

After college his mother died, and he was told he had six months to live due to a lung condition.

Luckily, the doctors were wrong, and in 1865 Mendeleyev was made a professor of chemistry at St. Petersburg University.

It was here that Mendeleyev would devise his periodic table of the elements in 1869.