Who Was Italian Chemist Stanislao Cannizzaro and How Did Cannizzaro Contribute To Avogadro’s Molecular Theory?

The confusion over atomic weights could have been cleared up decades earlier than it was, but no one was listening.

The main reason was that the theory depended on the idea that identical atoms may combine with one another to form a molecule.

Chemists at the time could not believe this, so Avogadro lived out the remainder of his life simply as a professor of mathematical physics at the University of Turin. 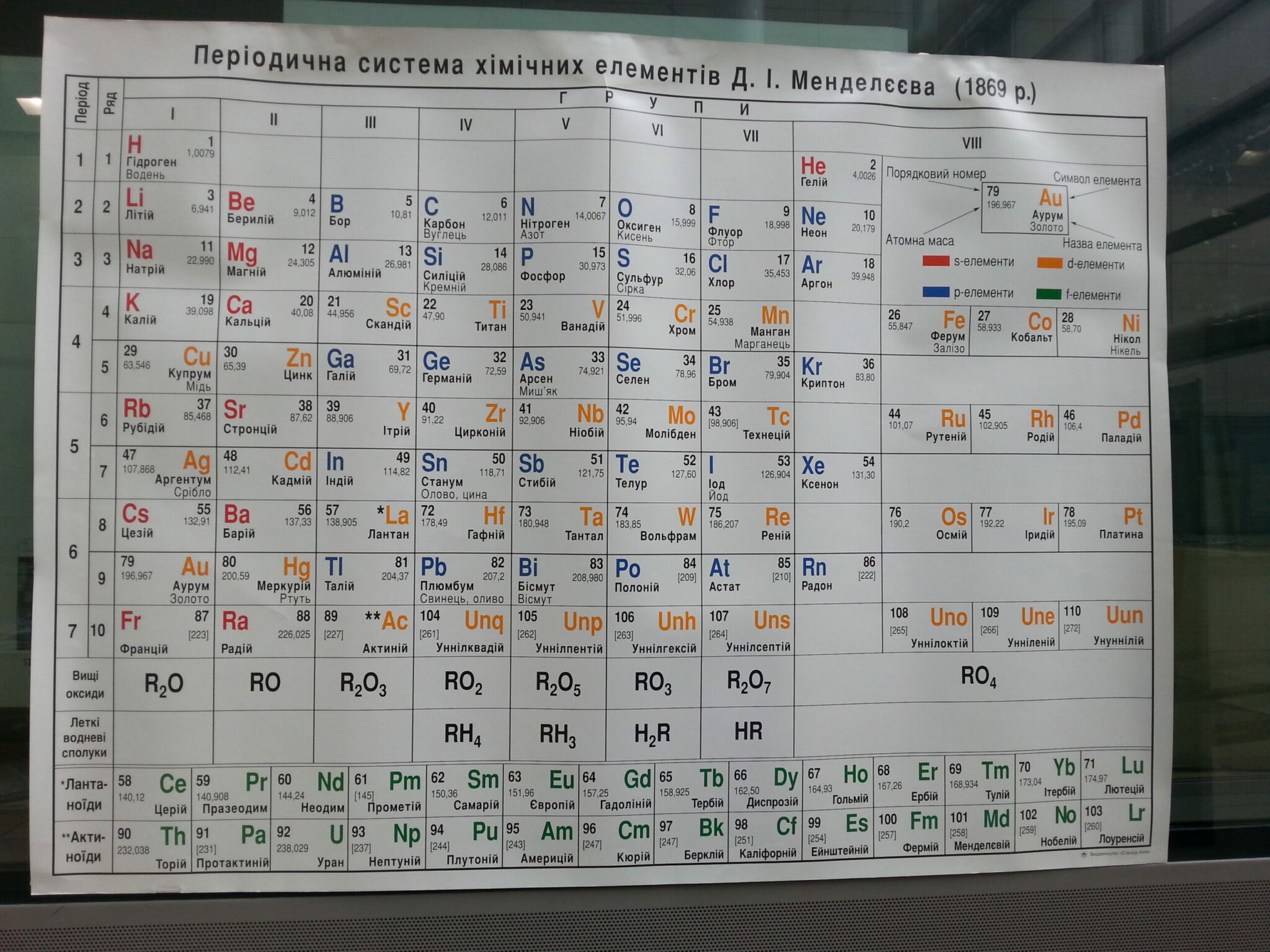 The confusion over atomic weights continued until 1860, when chemists met in Karlsruhe, Germany, to try to settle the question.

At the meeting, the Italian chemist Stanislao Cannizzaro advanced the molecular theory of Avogadro as the clear solution.

He had even calculated a new set of atomic weights based on oxygen (16) and Avogadro’s law.

The argument seemed to fall on deaf ears once again, except for one young German chemist, Julius Lothar Meyer.

Meyer would eventually publish a book, Modern Theories of Chemistry, in which he supported Avogadro’s molecular theory.

Other scientists soon followed, and by 1890 the theory was widely accepted.