How Did Early Hydraulic Elevators Work?

When countries were becoming industrialized in the early 1800s, the need for moving machinery and goods in factories and warehouses grew. It was then that the hydraulic elevator was invented.

The hydraulic elevator used water, a plunger, and valves to raise and lower a platform in a cylinder-shaped shaft. This shaft had to be as deep underground as it was high above ground. Here’s how it worked. 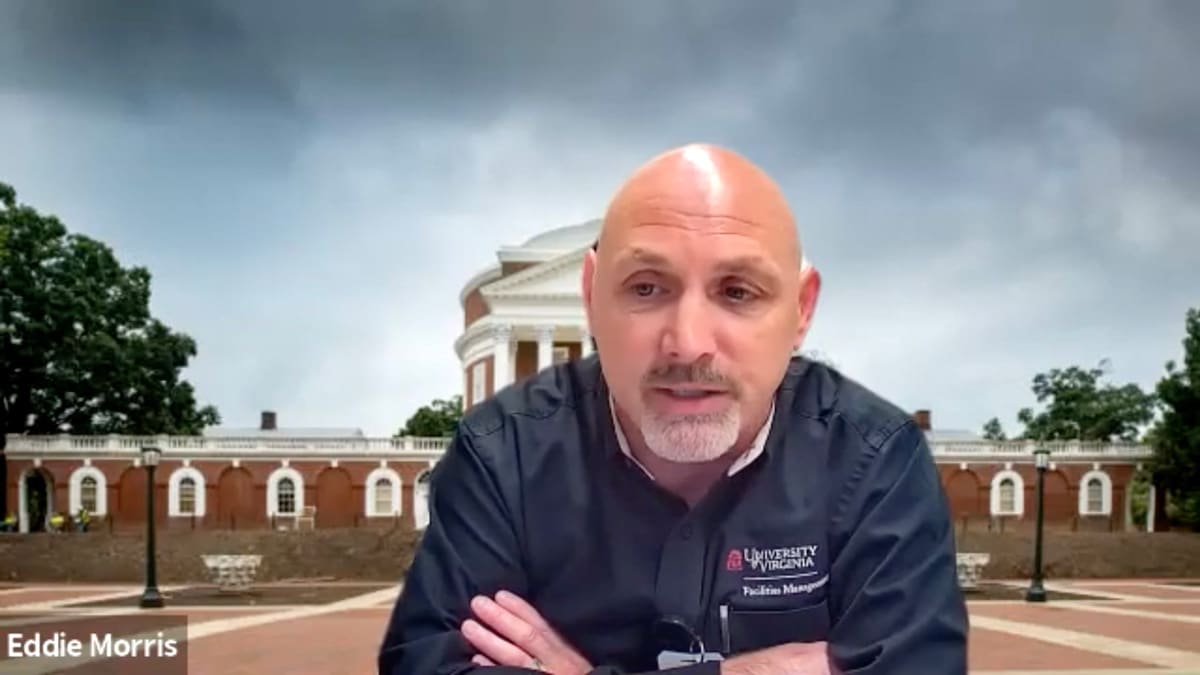 Since these early elevators were raised and lowered on cables made of rope, not too many people cared to risk their lives on them.

It wasn’t until 1853 that a Vermont man, Elisha Graves Otis, designed a platform that moved along two guide rails and was lifted by a windlass, a cable wound around a drum at the top of the shaft. However, it was a safety device in Otis’s elevator that made it a success. That device was a combination of hooks and springs that would stop the elevator if the cable ever broke.

To this day, the company Otis founded has been manufacturing elevators, although they are now powered by electricity rather than steam.

The largest elevator on record was used to raise and lower a swimming pool full of water on the stage of a New York theatre, a weight of 250,000 pounds or the equivalent of 35 hippos!