Is the Elevator a New Invention?

Even though you might think that there was no need for elevators before high-rise office and apartment buildings were built, the idea of vertical, or up and down, transportation has been in the mind of man for more than 2,000 years.

Archeologists have discovered vertical shafts in the ruins of ancient civilizations. It is possible that these shafts were used to lower people and goods. However, it wasn’t until the first century B.C. that any written proof exists of the use of elevators.

It was during that period that a Roman architect-engineer, Vitrius, described a lifting platform that worked with a system of pulleys. These pulleys were powered at times by animals, at times by water, and at times by human labor. 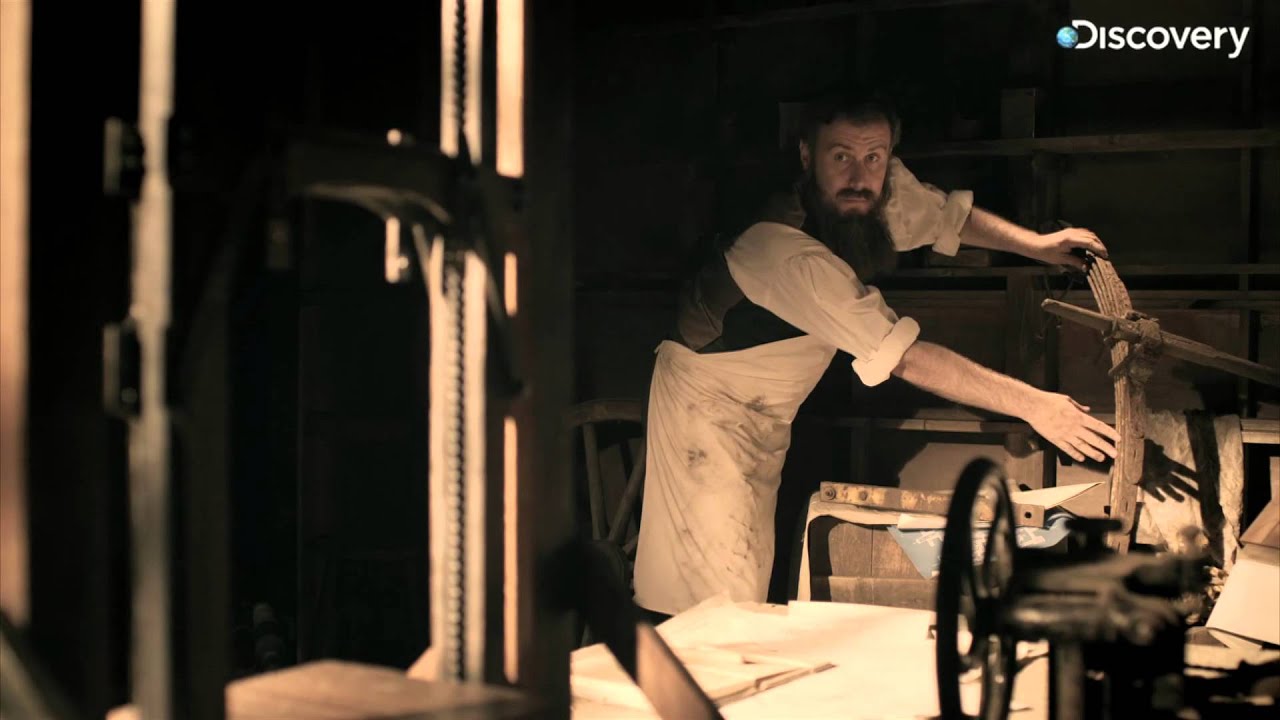 Simple lifting platforms of the pulley type were used at the Coliseum in Rome, where, beginning in 80 A.D., gladiators and wild animals were lifted from underground rooms to the arena level.

During the Middle Ages, religious orders built monasteries and cloisters on high cliffs or inside high walls. To reach these buildings, people were raised and lowered over the cliffs and walls inside baskets, also using the pulley system.

A passenger wanting to go up took the sand bag off the chair and sat down in it very quickly. The flying chair, now much lighter with only a passenger in it, rose, sometimes rather quickly! Since the flying chair was on the outside of a building, the passenger had to get inside by climbing in a window.

This same pulley-and-counterweight principle was adopted in colonial days by Thomas Jefferson, who built a lifting device in his Virginia home to bring food from his basement kitchen to his dining room.

This device is more commonly known as the dumbwaiter, and later became an important means of delivering garbage to the basement of apartment buildings built in the early 1900s. Perhaps your parents or grandparents remember these dumbwaiters from when they were children.

An elevator installed in a New York City apartment house in 1883 is still in service today, nearly 100 years later!