Where does the word “hydraulic” come from and What does hydraulic mean?

About the year 200 B.C., an inventive genius, named Ctesibius, lived in Alexandria.

He is supposed to have conducted experiments upon air pressures, but his chief invention was a water organ or clypsydra.

It is not certain how this organ was operated, but it is likely that water served to regulate the air pressure within the tubes of the organ. The instrument was named hydraulis, or hydraulikon organon, from Greek hydor, water, and aulus, pipe. 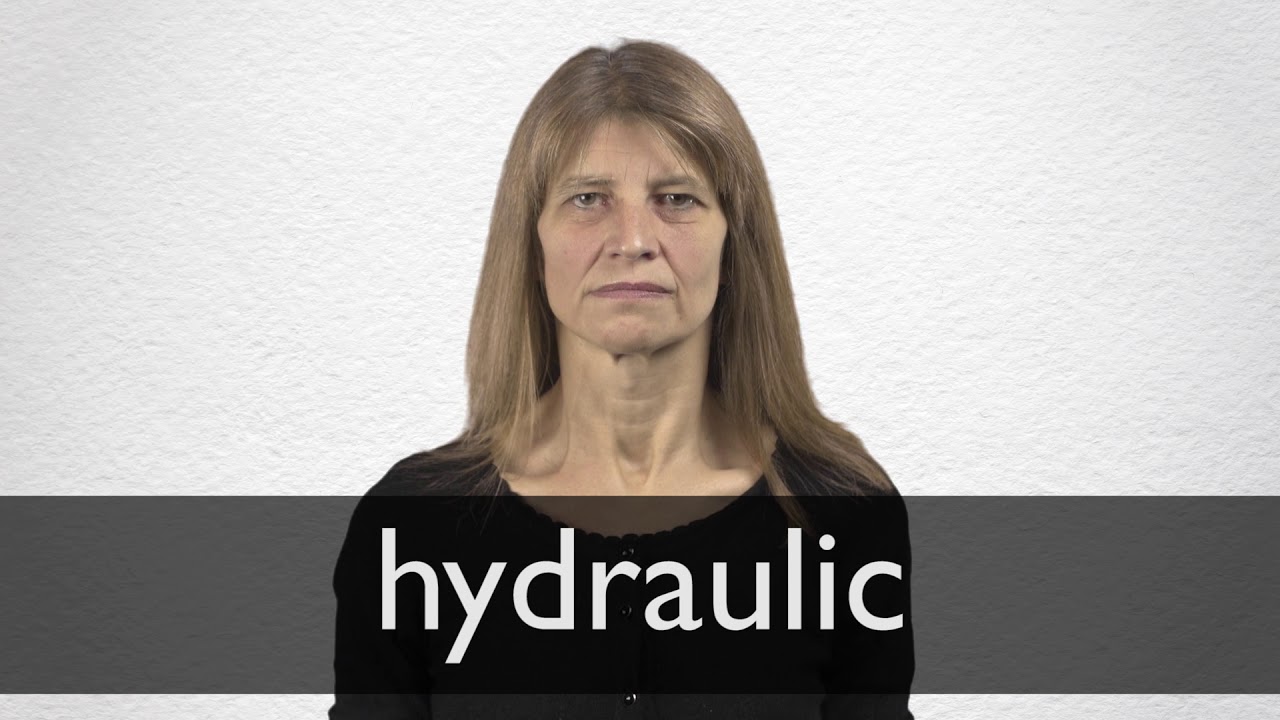 Later instruments operated by water power or through the utilization of water became thus classed as hydraulic by virtue of this first invention.