How Did Eggs and Rabbits Become Associated with the Celebration of Easter?

Easter began as the most joyous of Christian holidays to celebrate the rebirth of Christ. Since Easter comes at the same time as spring, when new life begins with growth and rebirth in nature, many ancient people honored the coming of spring.

Ancient Egyptians and Persians celebrated the coming of spring by coloring and eating eggs, for eggs were a symbol of fertility and new life.

The Christians adopted the egg as their symbol of new life as well. In the early days of the church, eggs were forbidden food during Lent, the period before Easter. But when Lent ended, people were glad to eat eggs again and made it a tradition to eat them on Easter Sunday. They also gave eggs to their children. 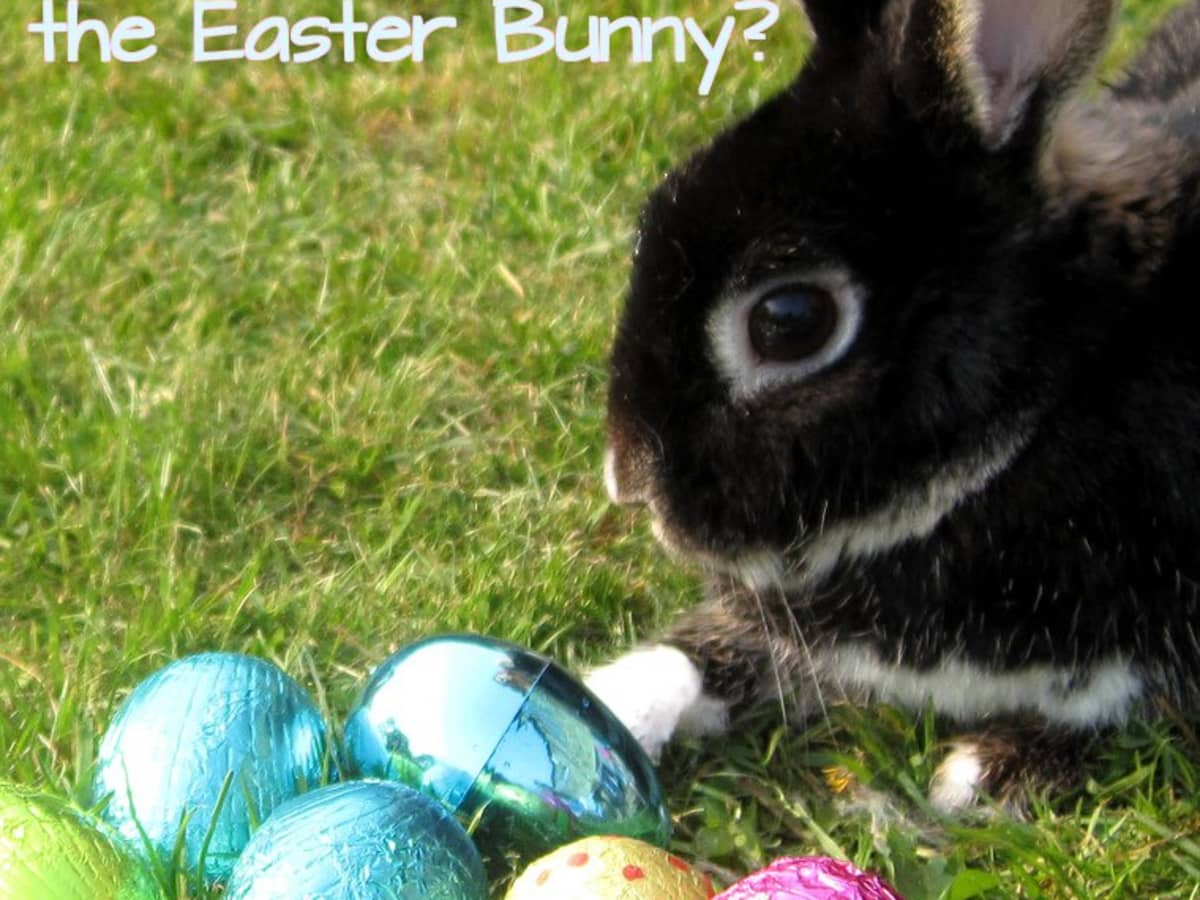 The hare, or rabbit, was also part of the celebration of spring long before Christianity. In Ancient Egypt, the hare was thought to have some connection with the moon, since this small animal comes out to eat only at night. Since the moon also symbolized the beginning of a new life, so did the hare, or rabbit.