How did Horsepower get its Name and How did the Measurement of Power Originate?

Before there were engines, the only power available in the Western world, besides brute human strength, was the power of a horse. 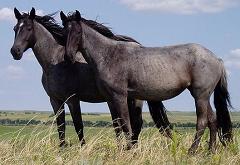 Engineer James Watt coined the term when making improvements to the steam engine in the 1760s. 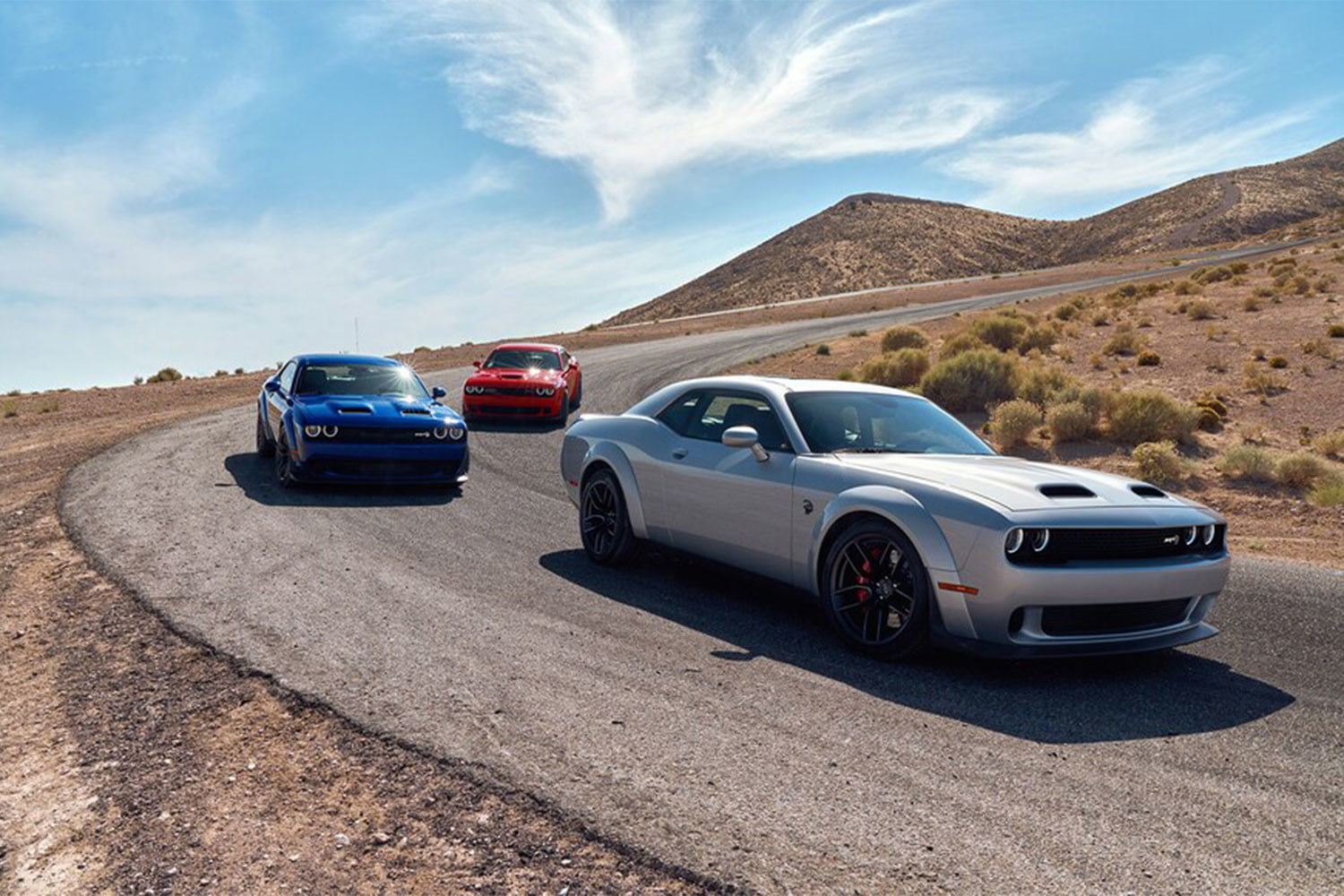 Watt needed to be able to place a value on the energy produced by the mechanical steam engine.

The only way that made any sense was by comparing this energy to the energy produced by a team of horses doing the same job, which in this case was pumping water out of coal mines.

He hooked up mine horses, one by one, and determined that an average horse could lift 150 pounds of water 220 feet in one minute.

A standard was invented that we use even to this day when discussing motors.