How Did Idaho Get Its Name and What Does “Idaho” Mean In Native American?

The word Idaho means nothing at all.

It is a coined, or made up, word, not a Native American word.

The name Idaho was suggested by a man in 1860 to be the name for the Colorado Territory, but people didn’t like it because it wasn’t a Native American word. 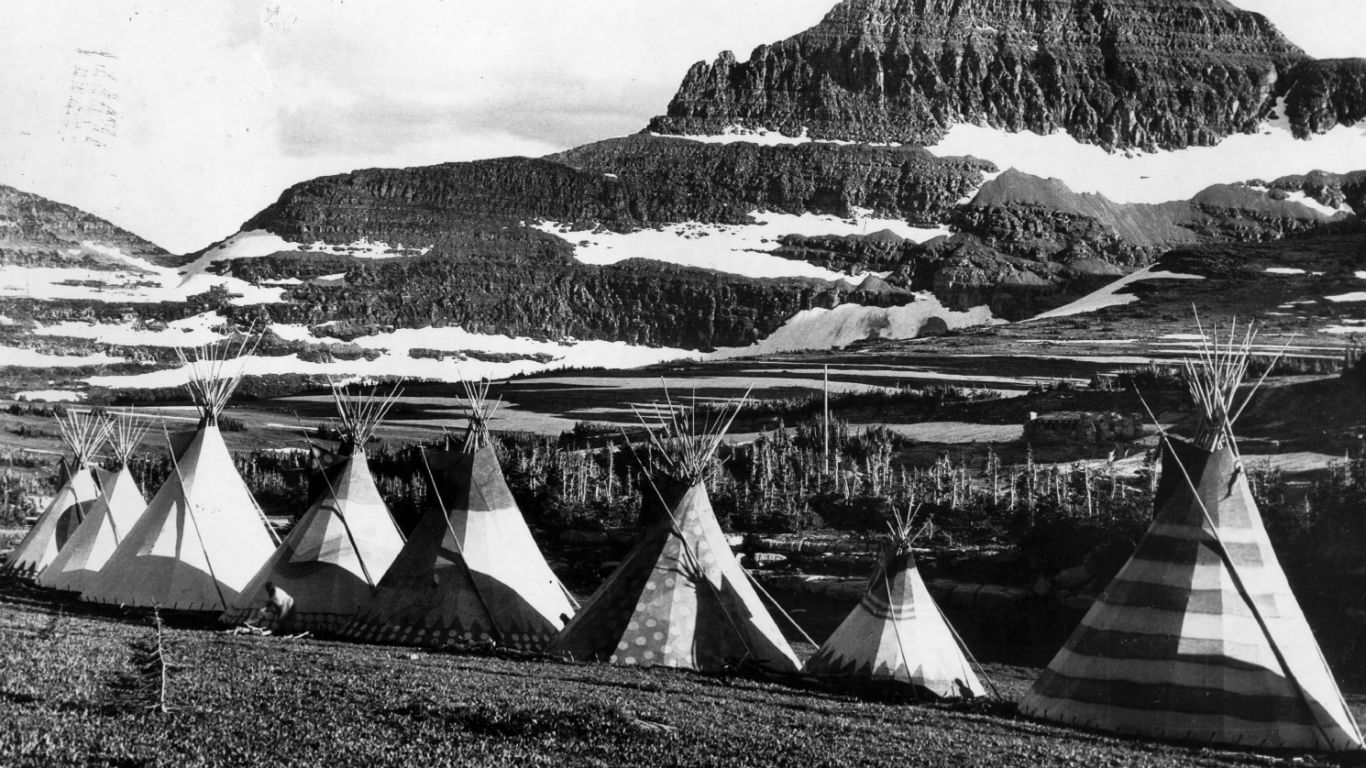 Two years later, the name was used for a new western territory, part of which later became the state of Idaho.

The Idaho town of Island Park claims to have the longest main street in the United States.