Why Is Montana Called the Treasure State and How Did Montana Get Its Nickname?

Montana is called the Treasure State because early settlers found a wealth of gold and silver in its mountains.

Montana is the fourth-largest state in land area, after Alaska, Texas, and California.

The first woman to be elected to the U.S. House of Representatives was from Montana. 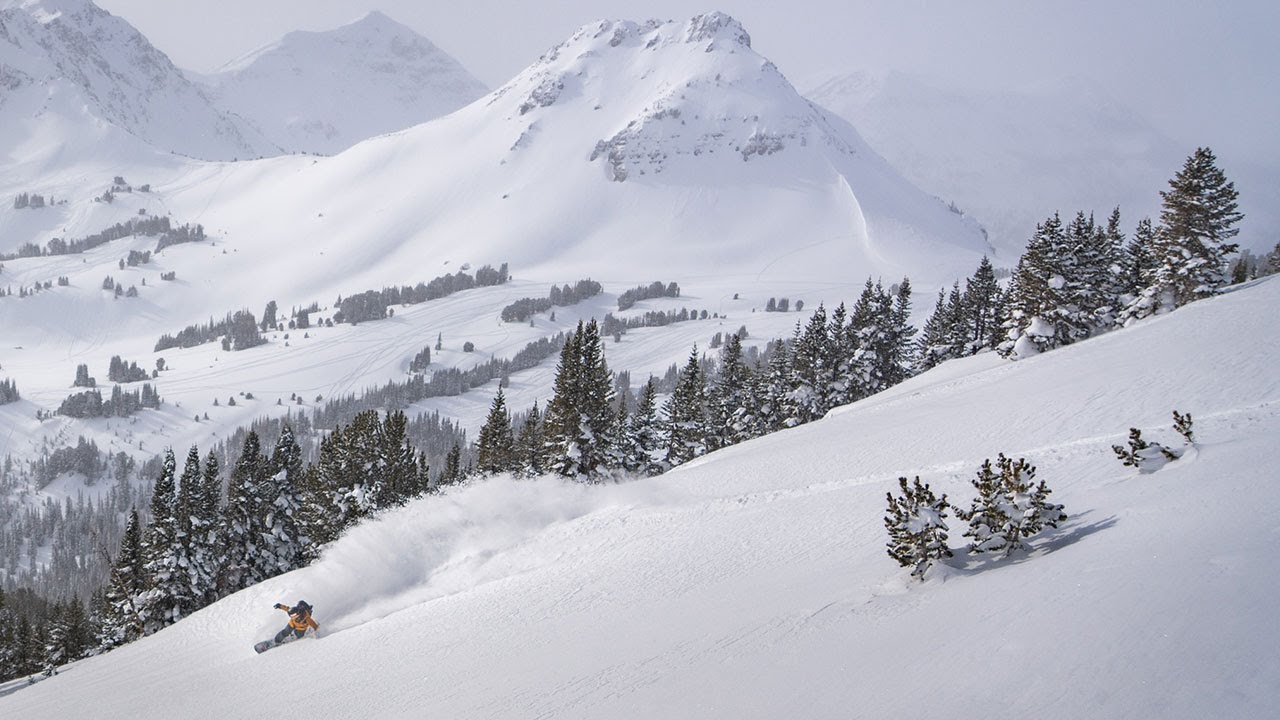 Her name was Jeanette Rankin, and she was elected in 1916.

The western states includes some of the fastest growing states in the U.S., Nevada and Utah, as well as some of the least populous, Montana and Wyoming.