Why Is Lewiston Idaho Called the Seaport of Idaho and Who Is the City of Lewiston Named After?

Lewiston, Idaho, sometimes called the Seaport of Idaho, is really a riverport at the confluence of the Snake and Clearwater Rivers.

Boats and barges carry farm and forest products down to the Columbia River and through neighboring Washington State to the Pacific Ocean, a journey of 465 miles (749 km).

Lewiston was one of Idaho’s first cities and was named after the early American explorer Meriwether Lewis, of Lewis and Clark expedition fame. 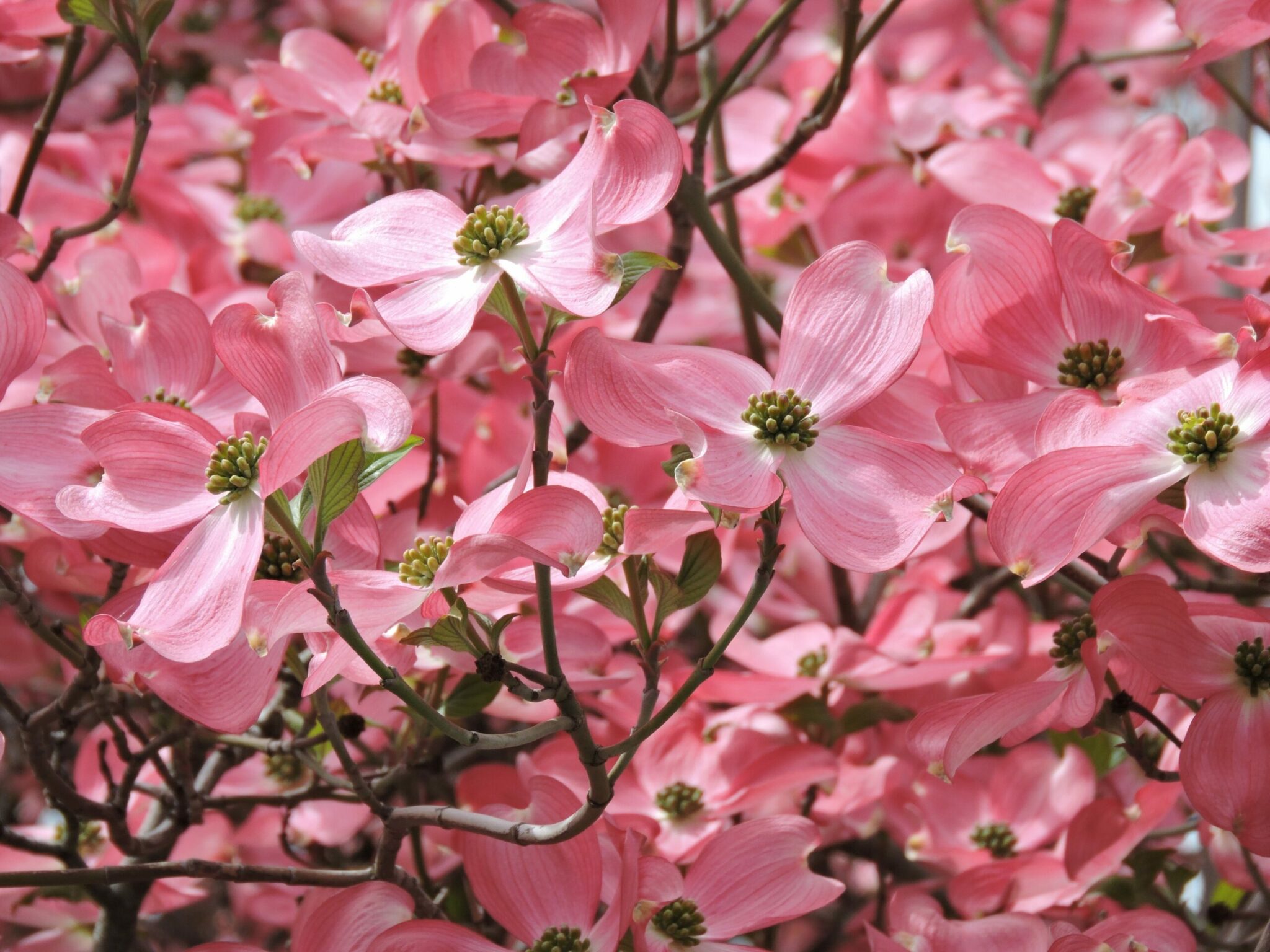 The lowest point in the state of Idaho is located on the Snake River in Lewiston.