How did Indian Territory become a state and When was the State of Oklahoma created?

After the Civil War, many Indian leaders wanted it to make Indian Territory a state.

They proposed that it join the Union as an Indian state called Sequoyah, after the famous inventor of the Cherokee writing system. The U.S. government ignored the request. It now wanted to open the Indian Territory for white settlement. 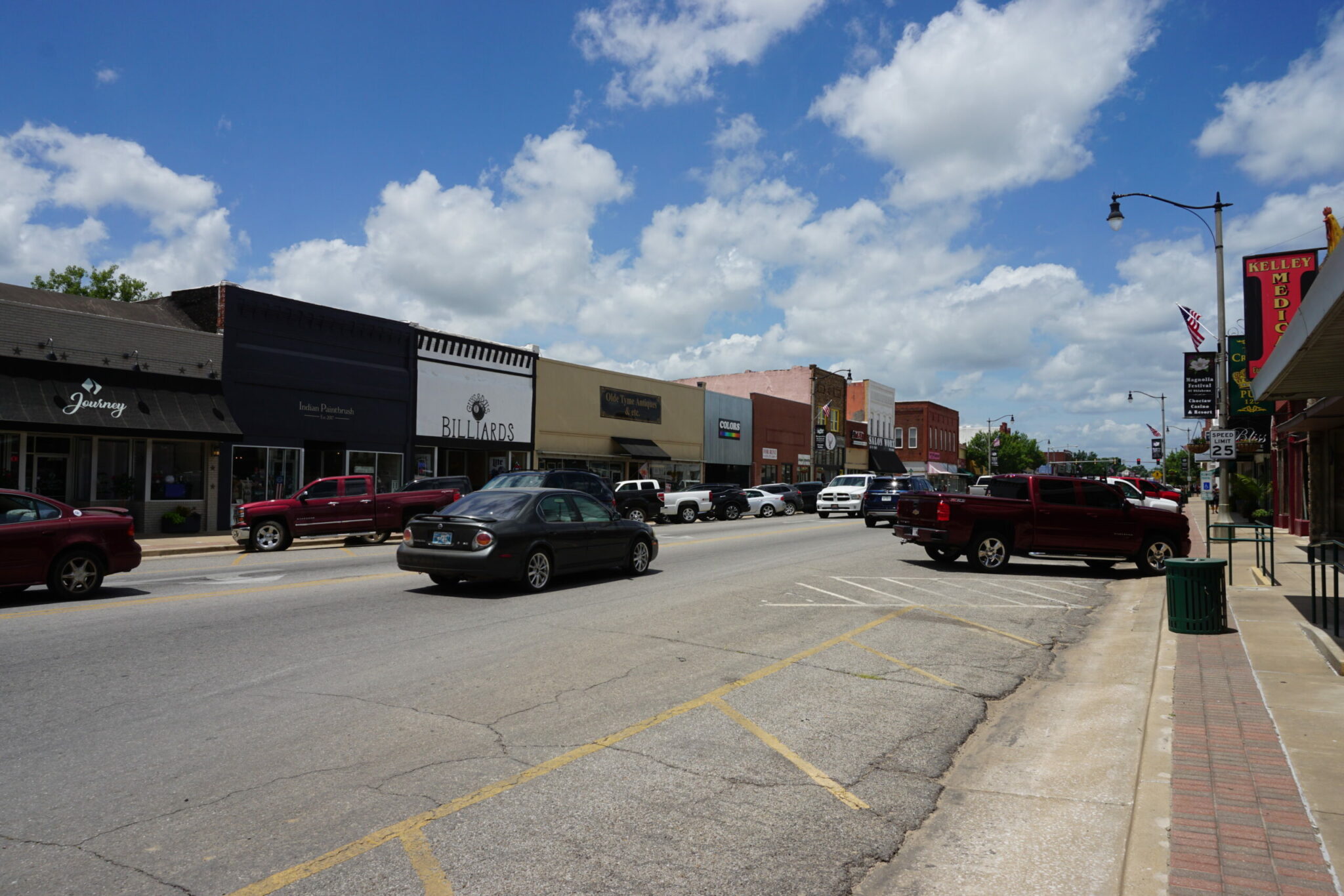 Their governments’ were disbanded and their tribal lands were broken up into small plots owned by individual Indians.