Until 1863, the area that is now West Virginia was part of the state of Virginia.

In 1861, at the beginning of the Civil War, most of the people living in the western part of Virginia did not want to secede from the Union with the rest of the state.

For years the western Virginians had felt overlooked and poorly represented in the state legislature. 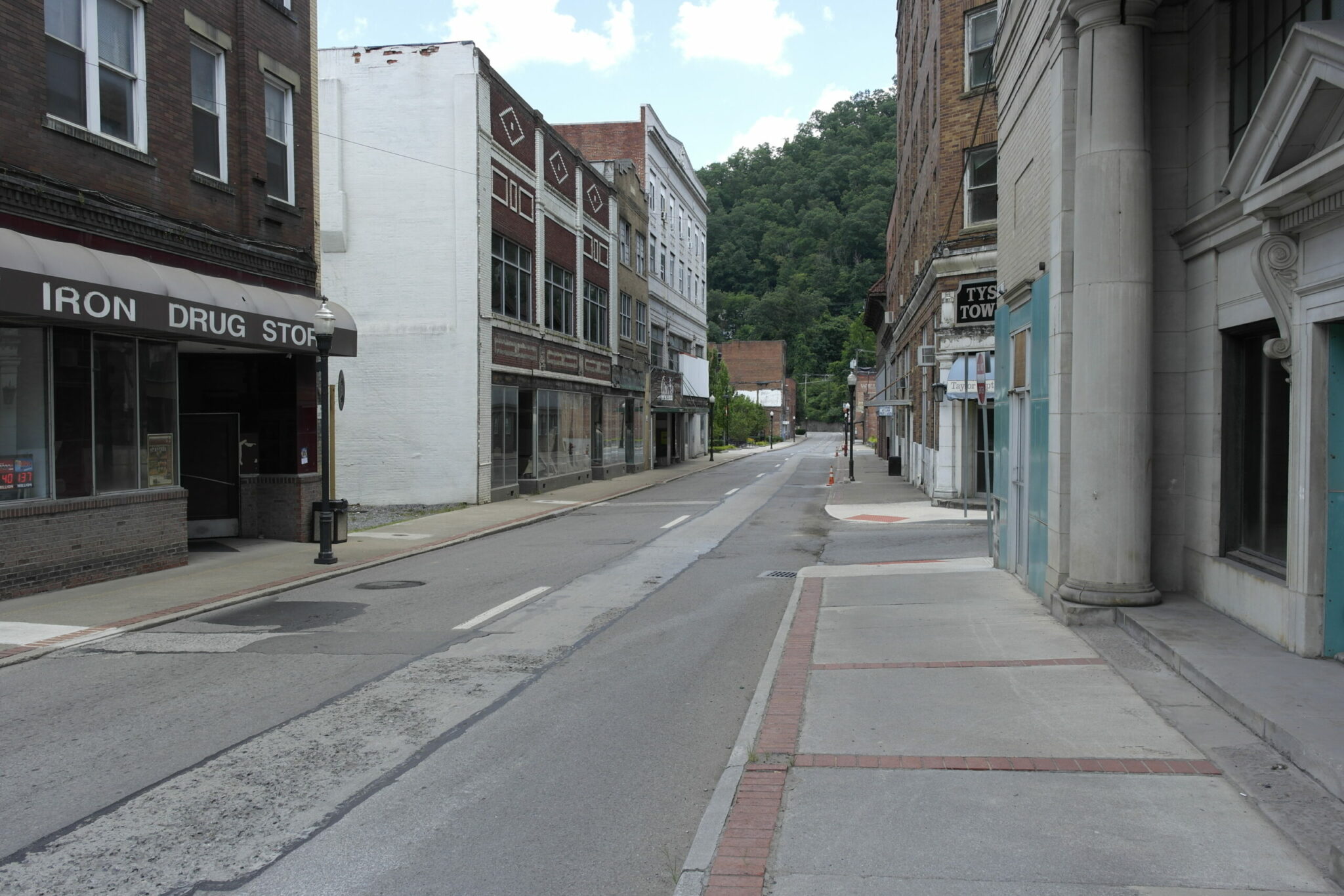 In 1863 President Abraham Lincoln issued a presidential proclamation that made West Virginia the thirty fifth state.

It is the only state that was admitted to the Union in this way.

West Virginia provided most of the nation’s bituminous cool throughout the twentieth century, but it contains another important resource, natural gas.

Most of the west-central part of the state lies over huge natural gas fields.