Why did the U.S. government want Plains Indians to live on reservations?

If Native Americans were confined to a reservation, government officials could keep an eye on them more easily.

The government also wanted to encourage Plains Indians to settle permanently on reservation lands and take up farming.

Indians who farmed needed much less land than those who moved from place to place hunting buffalo. Plains Indian men, however, had little interest in becoming farmers. They found the work of farming hard and boring in comparison to the excitement of buffalo hunting. 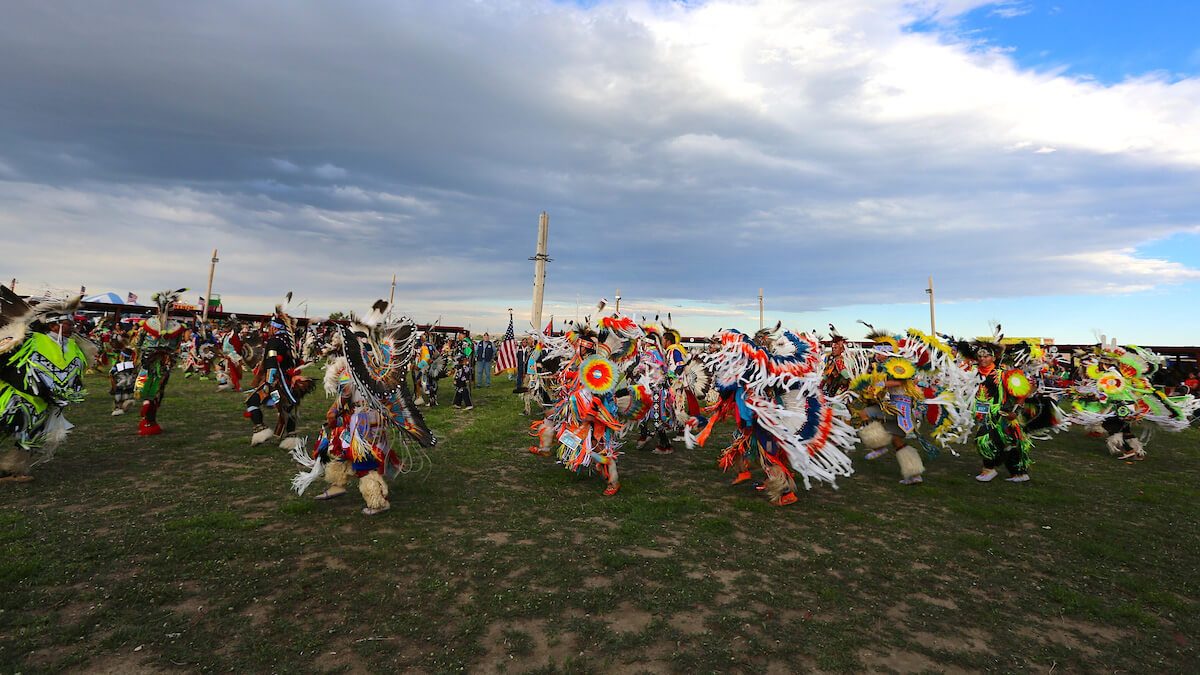