How did jade get its name and Where does the word “jade” come from?

A few hundred years ago it was believed that one need merely wear this stone to be free of colic or of disorders of the kidney.

It was sometimes called “colic stone” or “nephrite” (from Greek nephros, kidney) for that reason.

The Spaniards, who found much of the stone in Peru and Mexico in the sixteenth century, called it piedra de ijada, literally “stone of the colic,” and the French, taking only the last part of the Spanish name, rendered it first as l’ejade, and later as le jade. 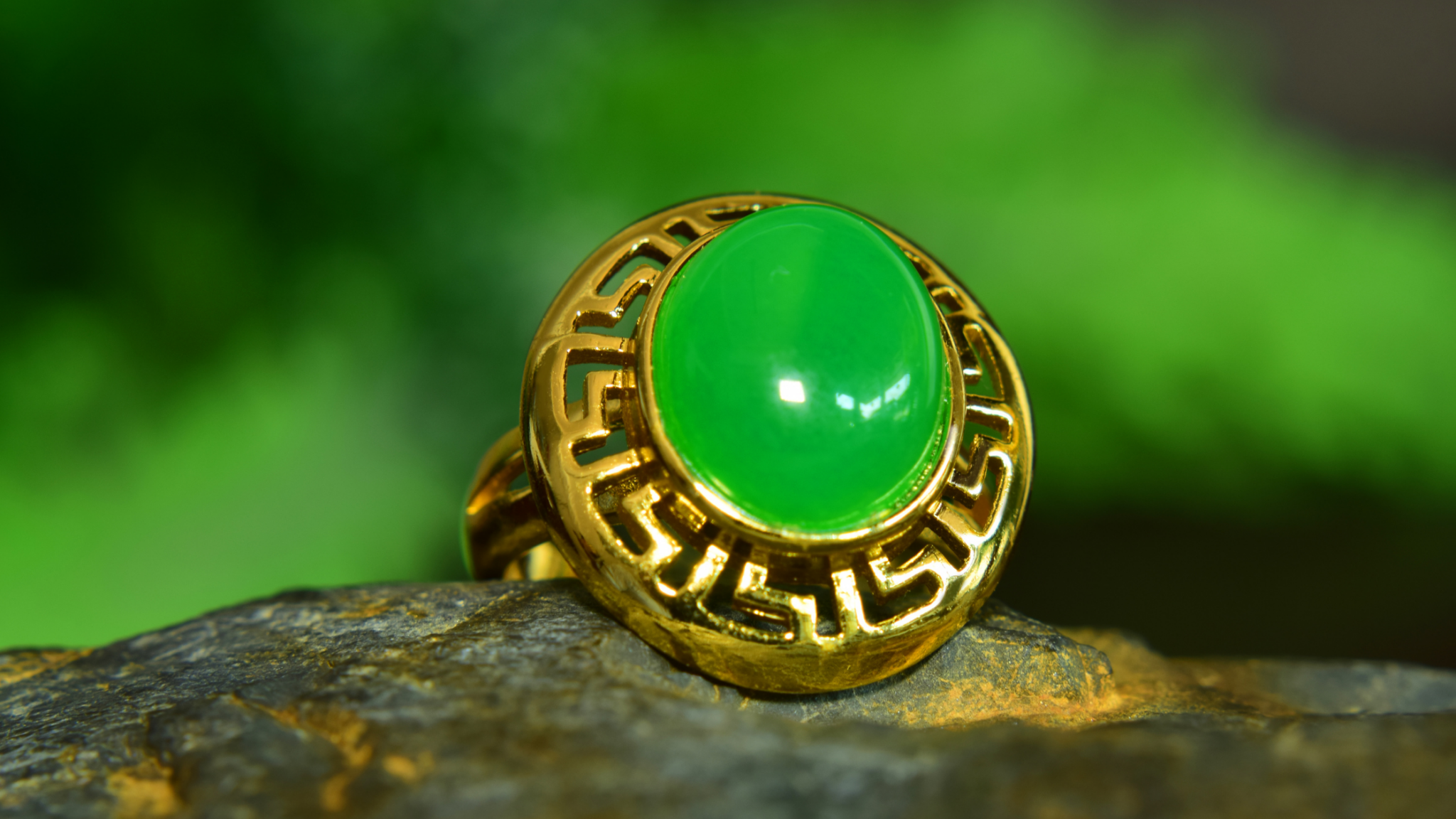 From the French it was a natural step to the English name jade.

The homonym, jade, a term for an old horse or spiteful woman, is from Old Norse jalda, a mare.