Where does the word “janizary” come from and What does janizary mean?

Turkey became an independent monarchy in the year 1300. Its army, however, was too feeble and poorly organized for the wars of aggression that the political leaders wished to wage against neighboring states.

Hence, in 1330, it was suggested that a band of Christian youths be taken from their parents each year, and that this band be specially trained in the arts of warfare and maintained in the strictest discipline.

The first levy was a thousand of these lads. They were enrolled as yeni cheri, or “new army,” this term being ultimately corrupted into English janizary or janissary. 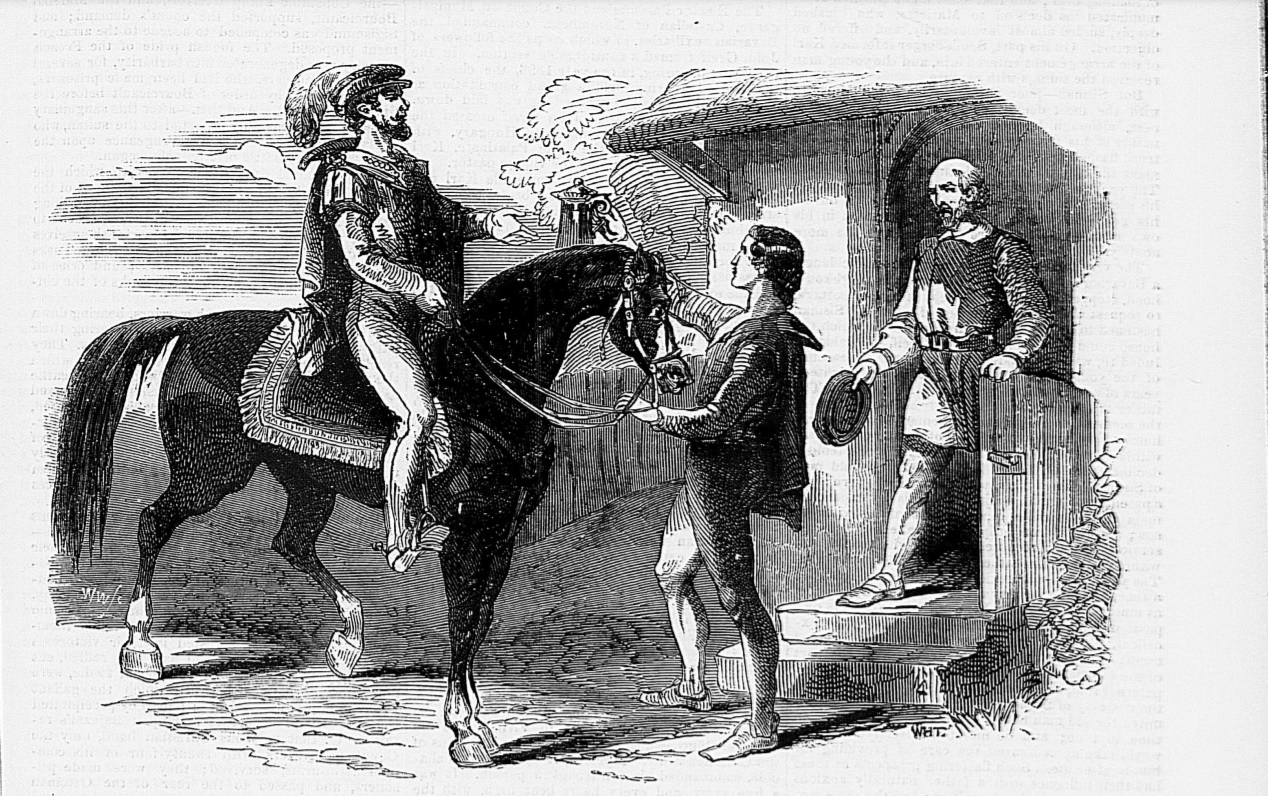 The army was increased until it numbered 20,000 of these professionally trained soldiers, and this remained the normal strength until the sixteenth century. The janizaries received little pay, but had so many ,privileges that service in the organization ultimately became sought.

Acceptance of Mohammedanism was not required, but the faith. was regularly taught to them. After the sixteenth century the number became larger and larger until in 1825 there were 135,000 janizaries in the army.

In that year this band thought it had the power to defy the government, against which it had been staging acts of violence for many years. But the sultan was in readiness with troops of Muslims that had been drilled.

The struggle was short and bloody. In its course every janizary was massacred.