How did January get its name and Where does the word “January” come from?

The month of January derived its name from the ancient Italian god, Janus, Januarius being the Latin name, which signified “the month pertaining to Janus.”

How old the worship of the god may have been cannot be determined, but it undoubtedly dated back prior to the foundation of Rome.

Janus was the tutelary deity of doors and gateways, januct is Latin for “door.” He was therefore always represented as having two faces, so that, it was explained, he might guard both entrance and exit. 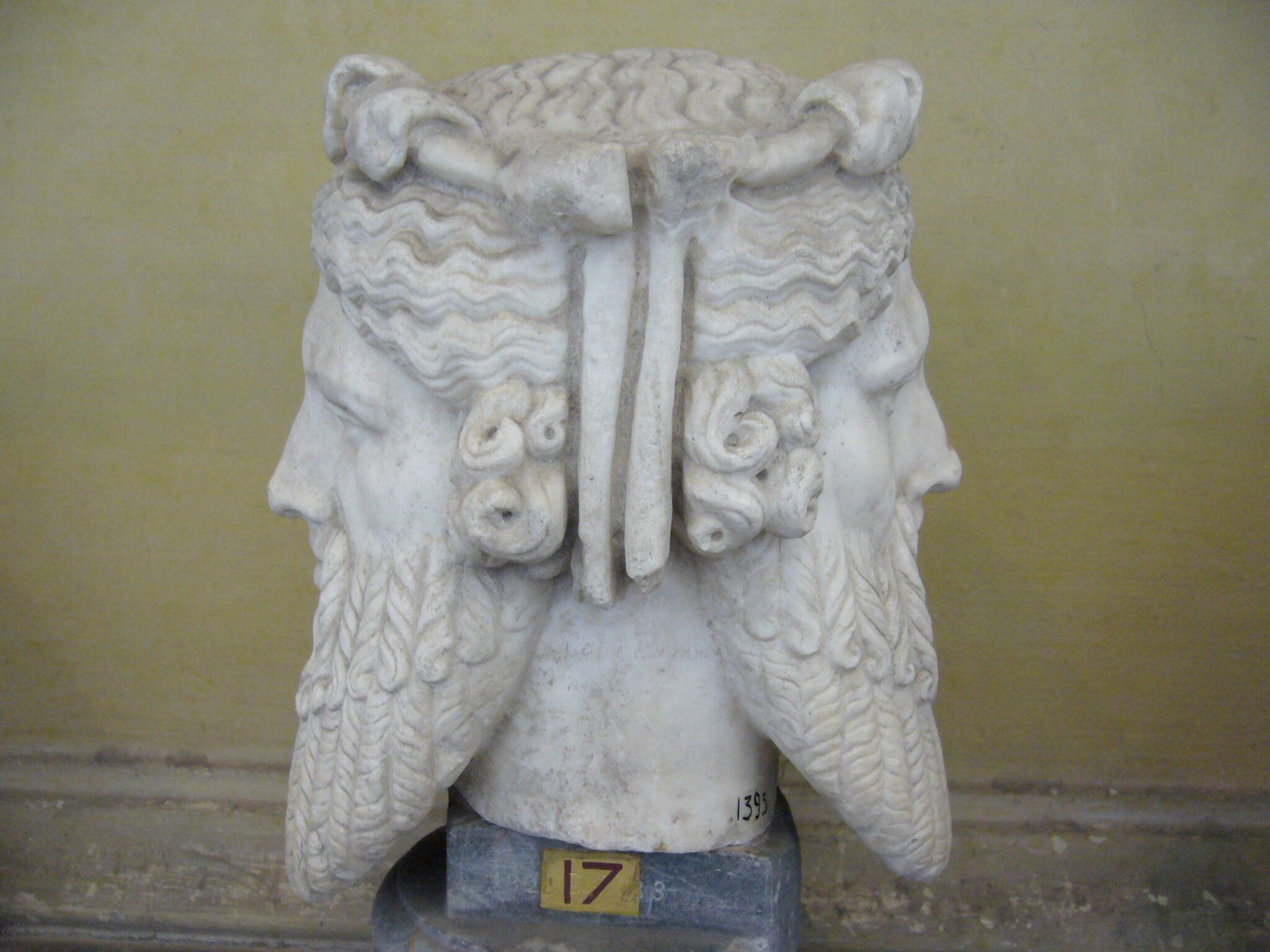 Upon one of the hills of Rome, named Janiculum, in his honor, the gateway of a temple to him was always open in time of war, according to legend, in order that the defending soldiers might not be delayed in seeking refuge, if in danger of defeat, or of marching into the city triumphantly, if victorious.

Prior to the reign of Augustus, it was said, the gates had been closed but once in seven hundred years, at the close of the first Punic War, 241 B.C., when Rome was briefly at peace.

It is sometimes thought that January, being the first month of the year, was so named because Janus was also the god of beginnings. That is not so, however. In the oldest of the Roman calendars the year had only ten months, thus accounting for the names of the last four months in our present calendar, September (seventh), October (eighth), November (ninth), December (tenth).

Some seven hundred years B.C., the calendar was readjusted and two months were added to the year. The names given to them were Januarius and Februarius; they were, respectively, the eleventh and twelfth months, and they were so named because the first contained a feast day in honor of Janus, and the second included the Roman festival of purification (februum).

March continued to be the first month of the year until long after the Christian Era had begun and March 25th, because that date coincided with the vernal equinox (the beginning of spring) in the Julian calendar, was the day upon which the civil year began.

It was not until the adoption of the Gregorian calendar that January was accepted in all countries as the first month of the year and that January 1st was generally observed as New Year’s Day. This calendar was prescribed by Pope Gregory XIII in 1582, to correct errors in the Julian calendar, but it was not adopted in England and its colonies until 1752.

Hence, in England, the confusion that had existed through many centuries in matters of chronology was finally cleared away, for the popular practice and the practice of historians from the twelfth century or earlier had been to date the year from January 1 (or sometimes from Christmas), though in civil and church practice March 25 had been the beginning of the year.