Why is the study of weather called meteorology and where did the term come from?

Let’s blame Aristotle for the term meteorology. He was a smart guy who was right about a lot of things.

However, he was wrong about meteors. He coined the term meteorology in 340 B.C. in a book called Meteorologica in which he laid out his ideas of weather.

He believed that meteors were part of Earth’s weather system, that they were pockets of gas that evaporated off Earth during the day. When they reached the lowest celestial sphere that surrounds Earth, he explained, they sometimes burst into flame. 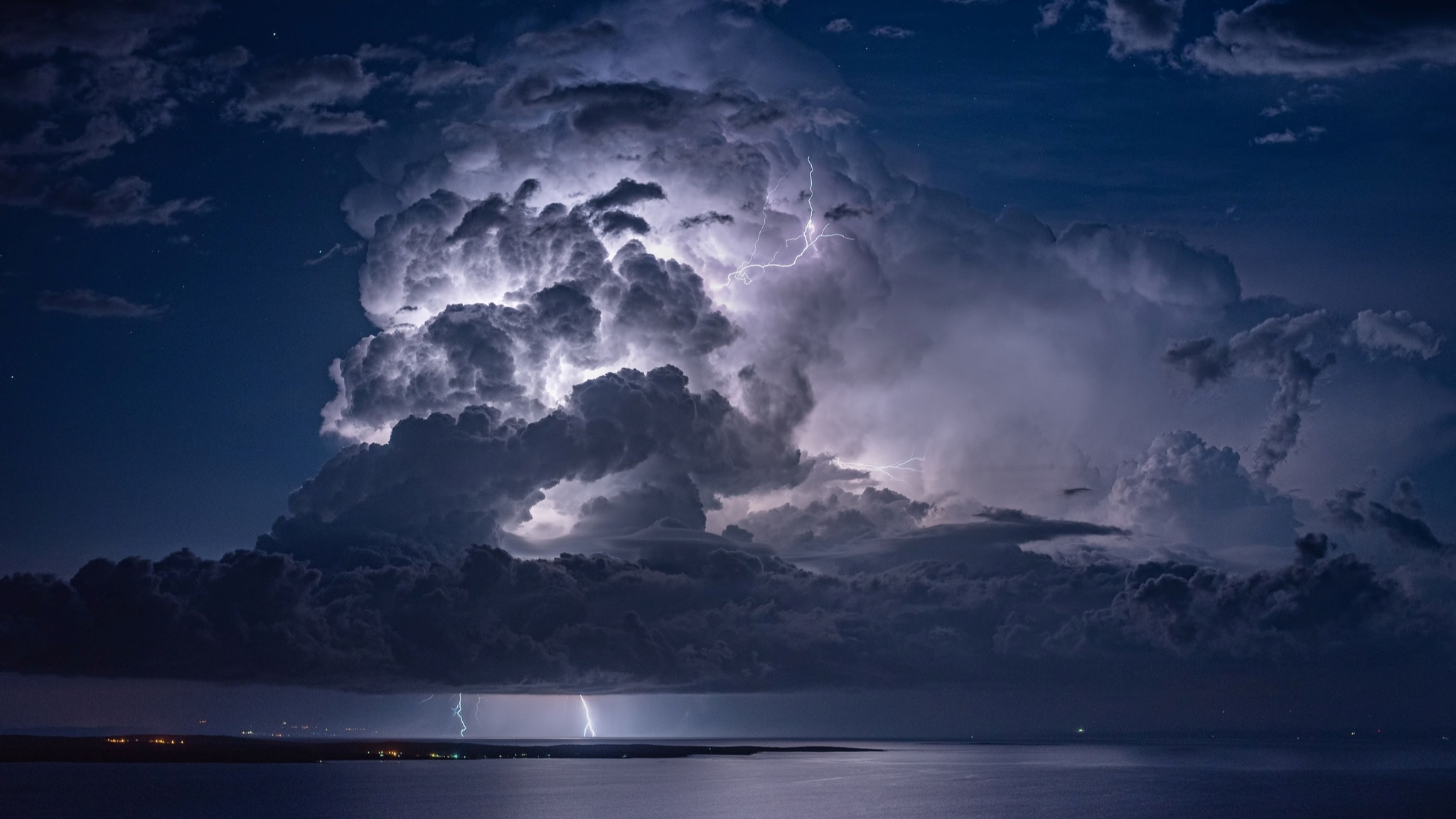 Aristotle’s theory was accepted by the scientific establishment for more than two millennia, until the 1800s, when astronomers took over the study of meteors, rightly identifying them as space particles. We still use the confusing names, even though we know that meteors and meteorology are not really related.

Or are they? The term meteor comes from the Latin meteorum, meaning “atmospheric phenomenon.” Aristotle liked the term so much, he used it to describe a number of weather occurrences.