How did John Dillinger the bank robber die after he was betrayed by Anna Sage?

John Dillinger was not a nice guy, and he was the first criminal ever to be designated “Public Enemy Number 1” by the FBI.

In one year, he had yielded about half a million dollars from daring bank heists. Half a million in 1934 would be more than $3 million now.

He was brazen, even once robbing a police station when he needed new weapons. 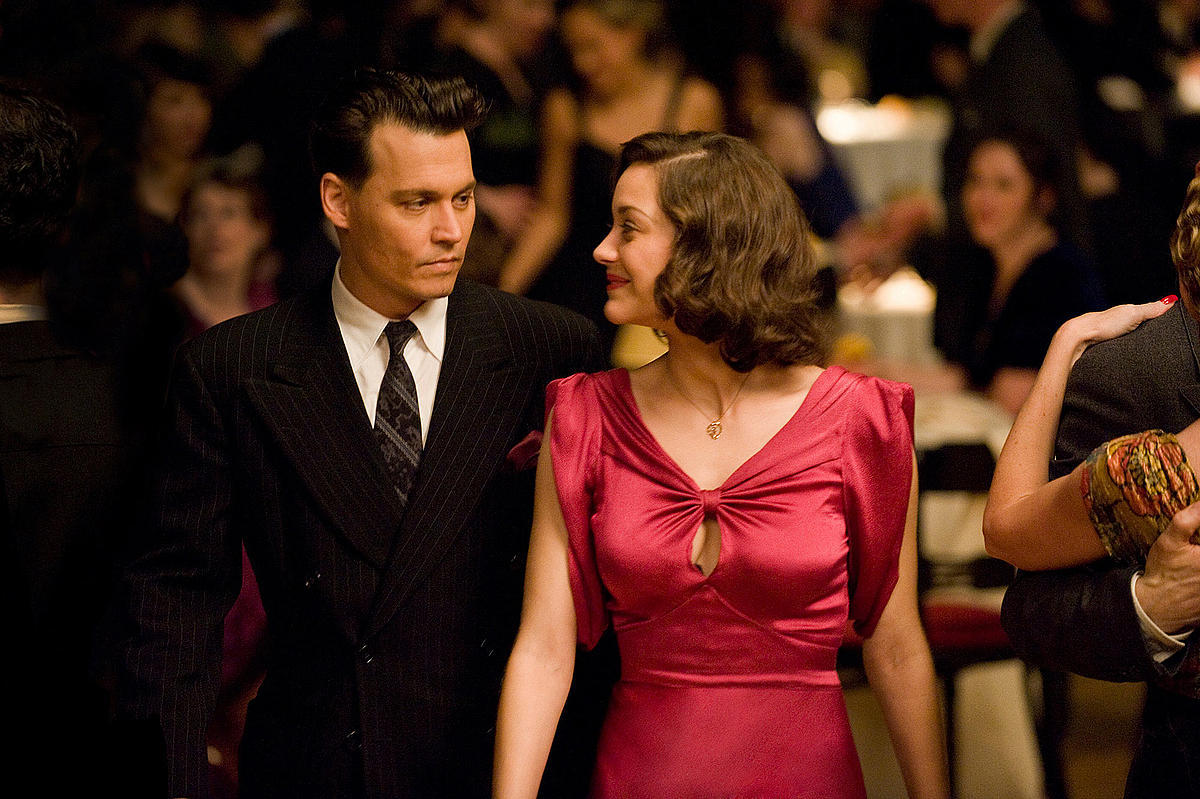 “A guy in this racket is living on borrowed time,” he was quoted as saying. “Mine, something tells me, is short. When I go, I hope it’s quick, in the midst of a thrill.”

In spring of 1934, Dillinger got a face-lift, a dye job, grew a mustache, and had his fingerprints burned off with acid. He got cocky, thinking his disguise was enough.

Despite a nationwide manhunt, he lived openly in Chicago with a waitress named Polly Hamilton, telling her his name was Jimmie Lawrence. Her landlady, Anna Sage, however, caught on to who he really was.

Anna ran a whorehouse and was facing deportation to her native Romania, so she thought a good deed might get her a break from the authorities. She called the police and ratted on him.

Based on her information, sixteen federal agents staked out the Biograph Theatre in Chicago on a hot July night. After the movie, the agents moved in to arrest him. Seeing what was up, Dillinger ran toward an alley and drew his .38.

He was immediately struck by three bullets and was dead in a few minutes.

Two women were hit in the legs by stray bullets, but neither of them was Sage or Hamilton, who had made themselves scarce.