Why did gangsters call a hundred dollar bill a “C-note” from the Latin word centum?

It’s true that the Latin word centum means hundred, which is why “C” was used in Roman numerals to mean a hundred.

It’s also the reason why American dollar bills once had a C on them.

That’s the reason gangsters called them C-notes, not because a bunch of wise guys were out late one night conjugating verbs in an after-hours Latin bar. 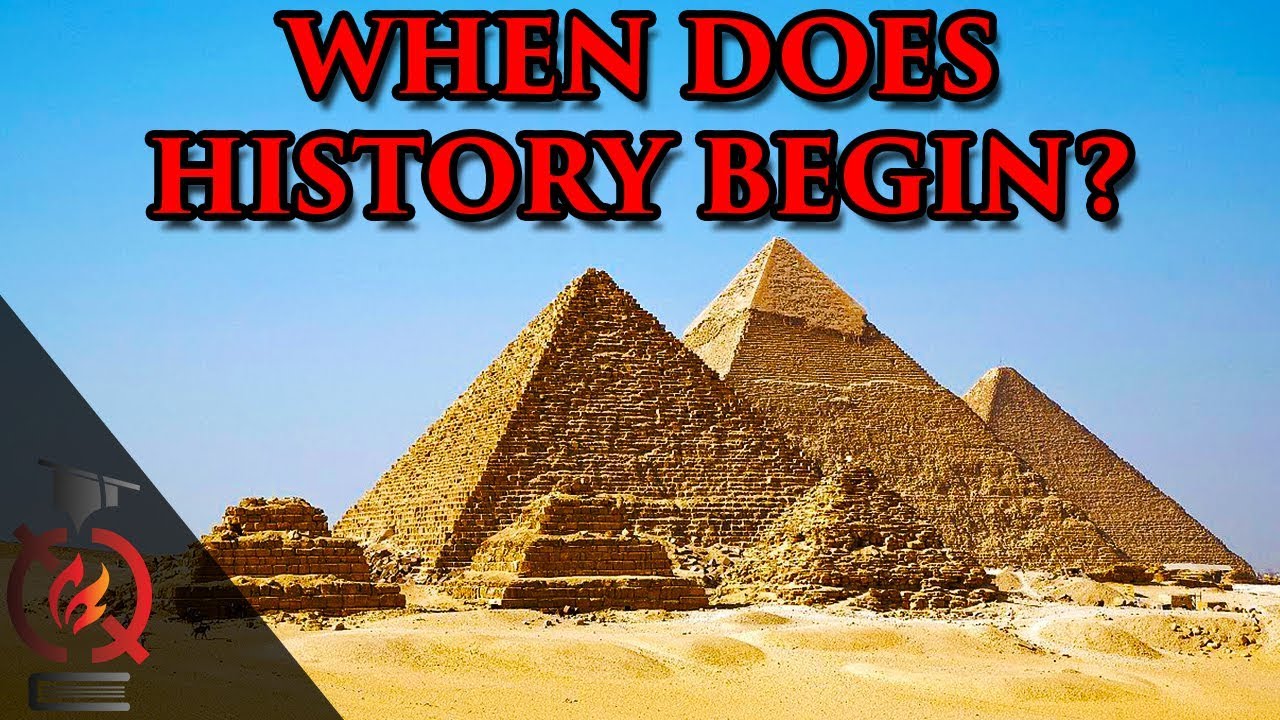