Who ordered the Valentine Day’s Massacre?

Here are more questions and answers.

What did Al Capone claim was his real business? 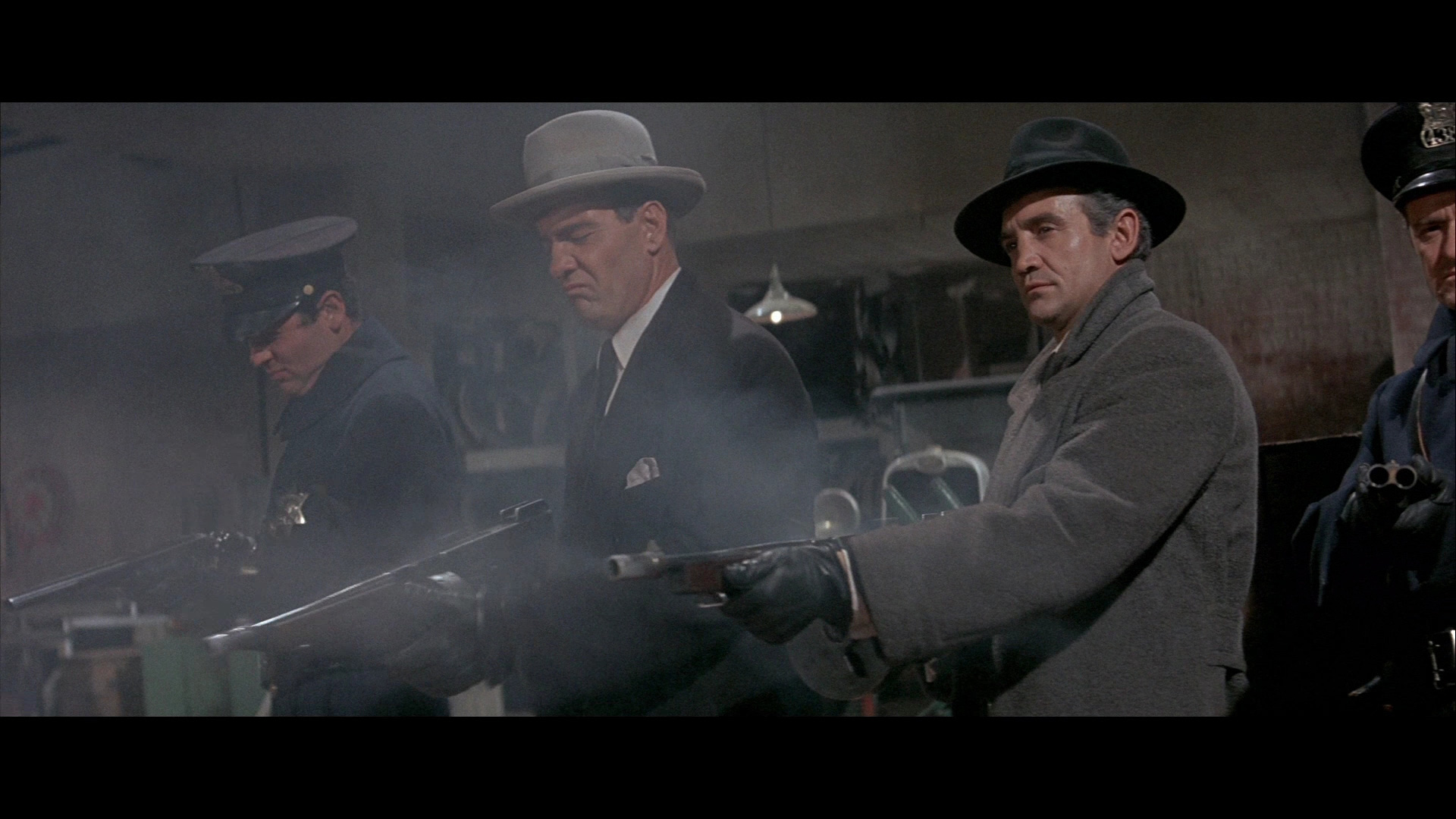 His business card identified him as a secondhand furniture dealer.

Were any of Al Capone’s brothers also gangsters?

No. In fact, his brother Vince was a policeman in Omaha.

Where did “Scarface” Al Capone get his scar?

You’re probably hoping for something ironic, like being scratched while saving a kitten from a tree? No such luck—he got knifed by a hood in a bar fight over some dame. It was 1917, he was 18 years old, and the punk was already on the road to ruin.

How did Al Capone die? In a hail of bullets?

Despite all the bootlegging, whoring, shakedowns, and murders, the law couldn’t get Capone on anything more serious than income tax evasion. So they arrested him for that.

He considered this a serious injustice, complaining that it was unconstitutional self-incrimination to make him report income from illegal activities. He sort of had a point but was sentenced to eleven years in jail anyway.

He served eight years of his sentence, then retired to his luxurious estate in Florida in 1939.

Eight years later, he died from an old case of syphilis.