How did knights in the Middle Ages walk and mount their horses in their bulky heavy armor?

Walking in armor wasn’t an easy task, particularly once armor went from chain mail to plate mail, at which point knights and their horses were covered in huge chunks of metal all over their bodies.

A knight’s plate mail armor weighed upwards of 50 pounds for the full suit and got as heavy as 100 pounds, depending on the model.

You can imagine that if he toppled over or slipped on a serf, he’d loll around on his back like an upturned beetle. This is no exaggeration. 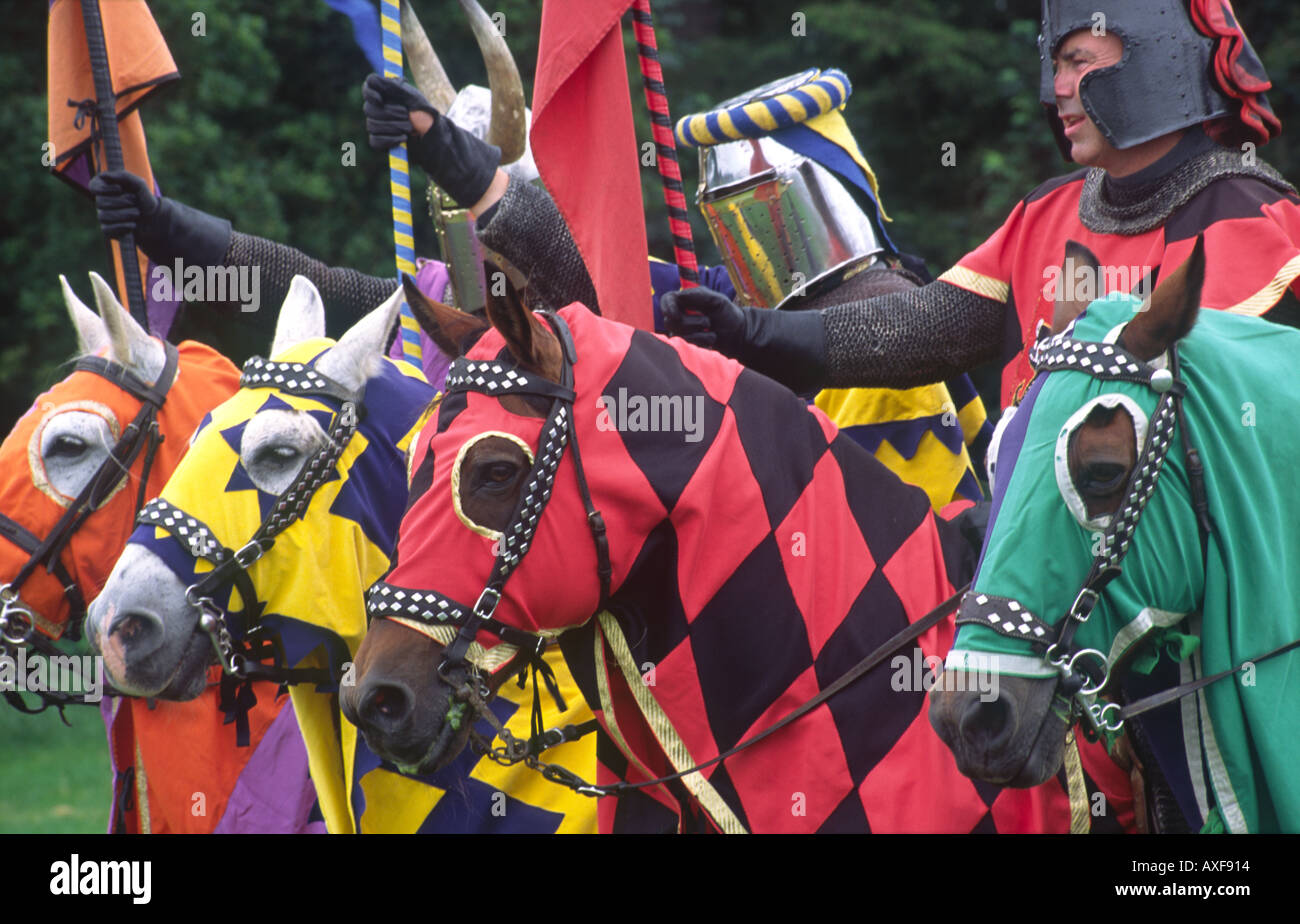 Each battling knight had a squire to help him maintain uprightwardness. His squire assisted him in donning his armor and mounting his horse.

When a knight was knocked off his steed, his squire would be at his side to help him get back on his feet again (quite literally).

Knights also had a difficult time seeing; the helmet was so awkward, a page might have to inform his knight what was in front of him, or at the very least aim him in the right direction before the onset of battle.