How did Lavinia Dickinson find the poems of Emily Dickinson?

Emily Dickinson was born in 1830 in the quiet, respectable town of Amherst, Massachusetts, and died there 56 years later, her genius as yet unrecognized, her manuscripts, like her life, safely hidden from the world.

As daughter of the treasurer of Amherst College, Emily might have taken part in society but chose not to, turning increasingly to a life of solitude. “I do not go from home,” she wrote when only 23, embodying to an uncanny degree the self-sufficiency and introspection of New England transcendentalism.

Unknown to her family, Emily wrote prodigiously in her room throughout the long, cold winters, showing, whether from fear, or vanity, or miserly protection of her art, only light pieces, some nature poems, and elegies to a few friends. Her wit and penetration displayed themselves in conversation (though her austere father frequently disapproved), and in scattered epigrams and enigmatic phrases written to friends, often with requests to burn these letters before foreign eyes could find them. 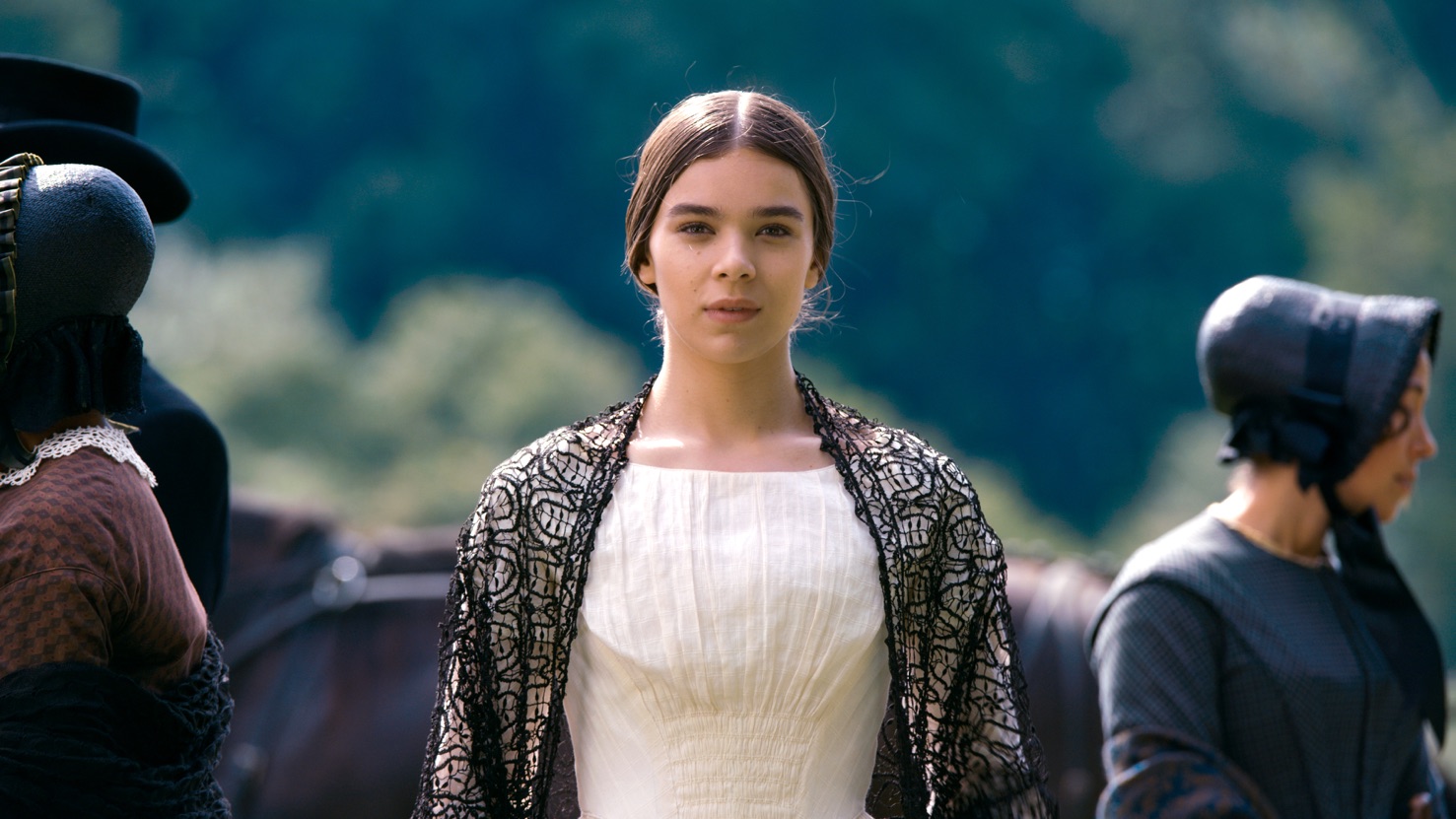 Probably the closest person to Emily Dickinson was her sister, Lavinia, a brilliant conversationalist with a passion for flowers, who became an eccentric spinster alongside the reclusive Emily and saw to many of her practical needs.

So in 1886, when Emily died, it was Lavinia who searched her sancrosanct domain with instructions to burn letters, unopened packages, and manuscripts. As she was carrying this out, setting fire to pages before she had read them herself, she opened a bureau drawer that concealed an enormous hoard—the pages of Emily’s lifework. Rather than the folder of light verse she might have expected, Lavinia found over 600 poems in the first box, and later many more, totally unordered and in various stages of completion. Words were scribbled in the margins; there were fragments, a confusion of differing versions, and words accompanied by an array of possible substitutes. Emily, apparently, had saved everything.

“Soon after her death her sister Lavinia came to me,” wrote Mrs. Mabel Loomis Todd, a friend who would be Emily’s first editor, “as usual in late evening, actually trembling with excitement. She told me she had discovered a veritable treasure, quantities of Emily’s poems which she had had no instructions to destroy. She had already burned without examination hundreds of manuscripts, and letters to Emily, many of them from nationally known persons, thus, she believed, carrying out her sister’s partly expressed wishes but without intelligent discrimination. Later she bitterly regretted such inordinate haste. But these poems, she told me, must be printed at once. Would I send them to some ‘Printer,’ and how quickly could they appear?”

After several entreaties, Mrs. Todd undertook the cumbersome, baffling, but rewarding task of sorting and editing the letters and poems. For four years she studied and edited daily, determining some chronology in the work by distinct changes in the poet’s handwriting.

The first volume of poems was published on November 12, 1890, and sold out six editions in five months; a second series appeared the following year, and a third in 1896.