How did Megafauna Get Their Name and What does it Mean in Latin?

The term megafauna comes from the words mega, meaning “powerful, big,” and fauna, which means “animals.” 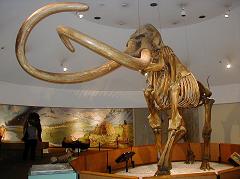 While megafauna is most often used to describe the huge and now extinct Ice Age creatures like the woolly mammoth or the mastodon, the term can also be applied to the large African and Asian animals which are actual survivors of the Ice Age. 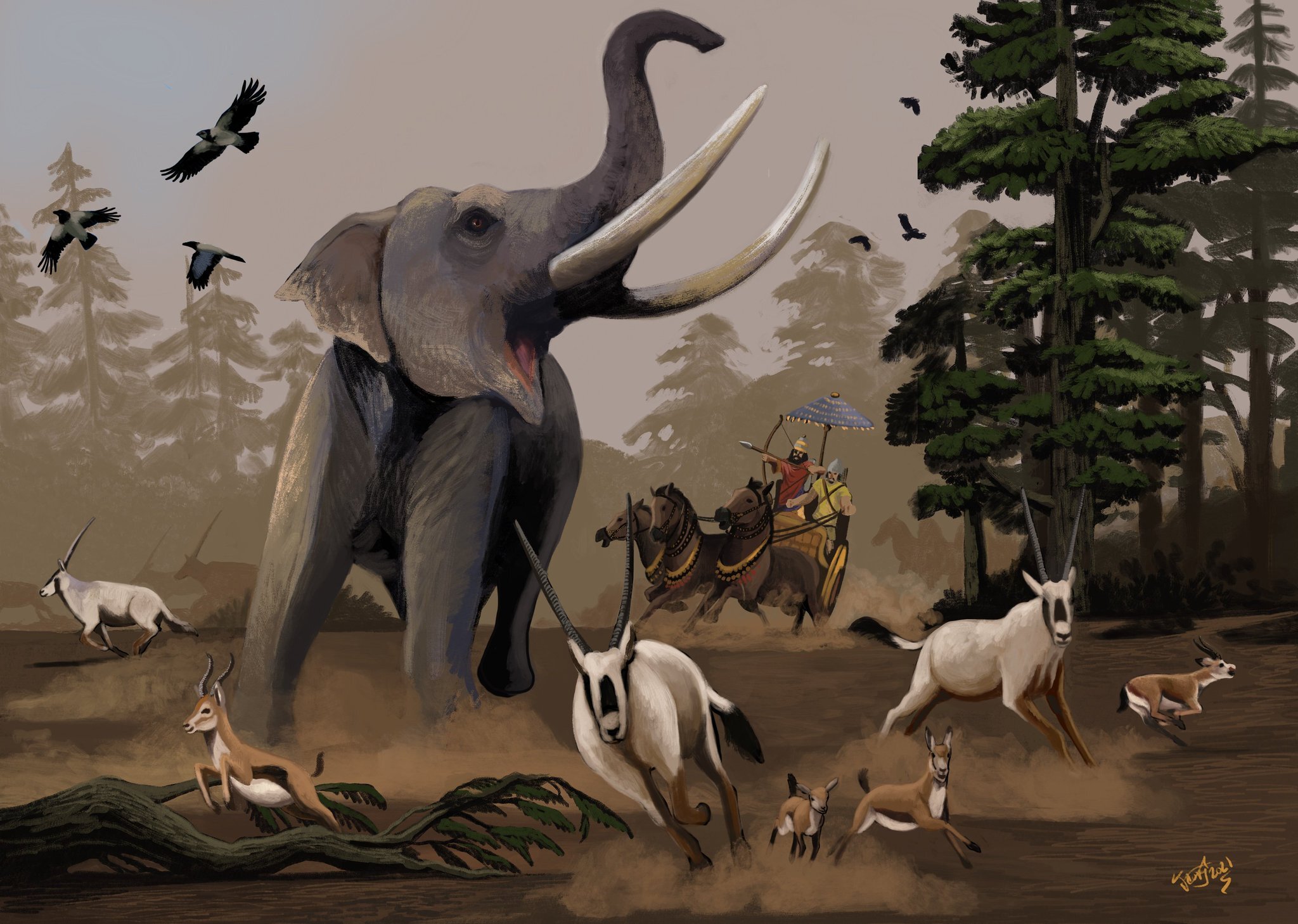 Why they lived and others didn’t is a mystery. For your purposes and ours, megafauna simply means “big animals.”

Megafauna are some of the most fascinating creatures on Earth, and some of those alive today include Polar Bears and Hippos.

A mass extinction of megafauna occurred at the end of the last ice age glacial period.

The Pleistocene–Holocene extinction wiped out many giant ice age animals, such as woolly mammoths, in the Americas and northern Eurasia.