How did Mohawk Indians help build the Skyline in the United States?

Many of the first huge skyscrapers in the United States and Canada were built by Mohawk Indians.

Mohawk men were first hired as steelworkers in 1886 during the construction of a bridge across the St. Lawrence River. Because of their fearlessness in climbing the high beams, construction companies soon sought out Mohawk workers to work on other steel structures throughout the country. 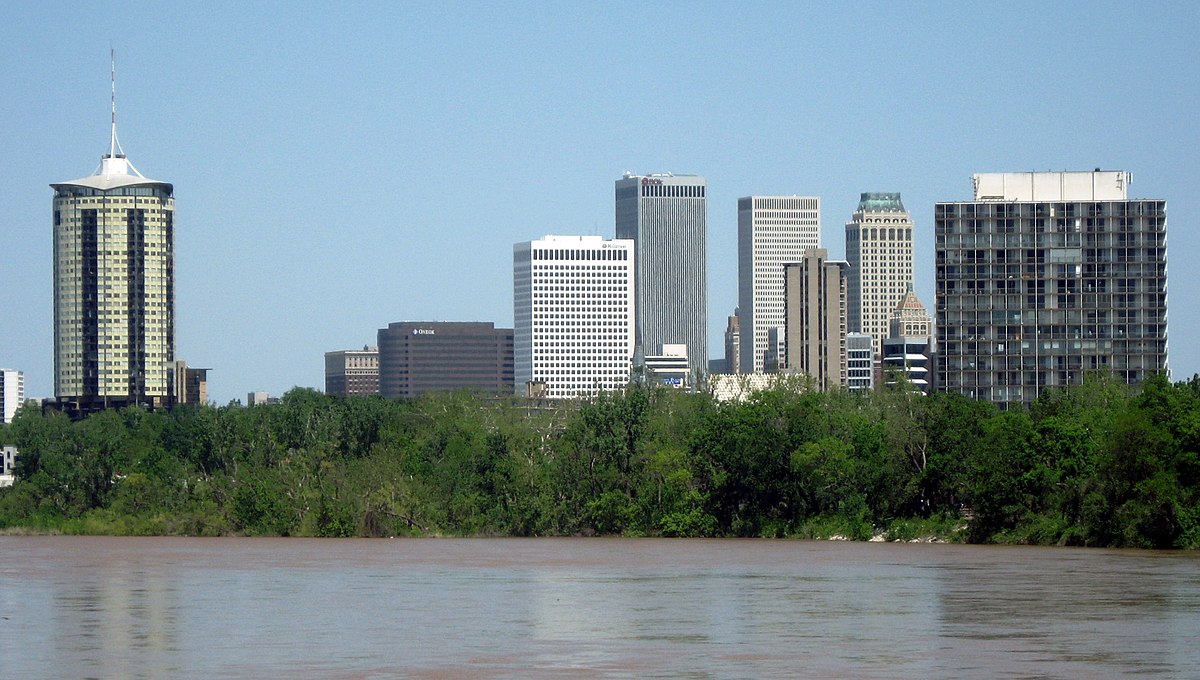