How did morphine (somnolent) get its name and Where does the word morphine come from?

The Roman poet Ovid found a need for a new god while writing the poem, Metamorphoses, a series of stories written by him a few years before his banishment in A.D. 8.

This series is devoted largely to the adventures of the gods in their amatory pursuits of nymphs and the daughters of mortals.

While writing, the poet’s fancy took him into the realms of dreams, which he felt to be apart from sleep. There was a god of sleep, the Greek Somnus, from whom “somnolent” and related words were derived, but there was no god of dreams. 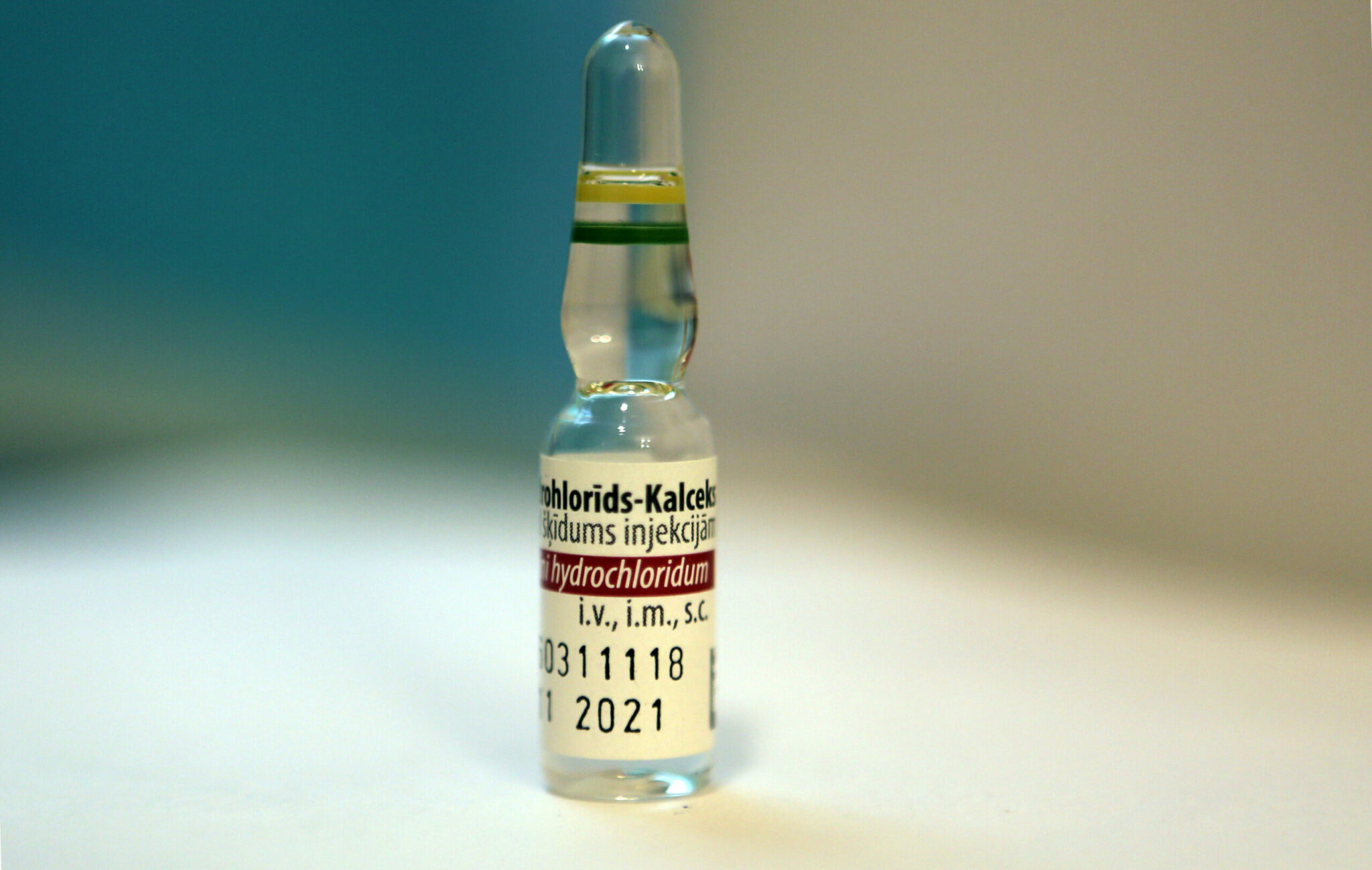 So, taking the Greek word morphe, “shape” or “form,” he coined the name Morpheus, whom he described as being the god of such dreams as include human shapes or forms. Later poets accepted the name as if there had actually been such a god among those of the Greeks or Romans.

In more recent times, however, the god of dreams has been confused with the god of sleep, and Morpheus is popularly supposed to have been the name of the latter.

The result has been that some of our modern terms, such as morphine, which actually pertain to sleep, rather than to dreams, have received their names from Ovid’s fictional god.