Where does the word “mortgage” come from and What does mortgage mean in French?

Literally the Old French expression “mortgage”, introduced into the law courts of England after the Norman Conquest, meant a “dead pledge,” from wort, dead, and gage, pledge.

The reason for calling the legal instrument a “dead pledge” was given by the great English jurist of the seventeenth century, Sir Edward Coke, in these terms:

It seemeth that the cause why it is called mortgage is, for that it is doubtful whether the Feoffor will pay at the day limited such summe (sum) or not, & if he doth not pay, then the Land which is put in pledge vpon (upon) condition for the payment of the money, is taken from him for euer (ever), and so dead to him vpon condition, &c. And if he doth pay the money, then the pledge is dead as to the Tenant, &c. 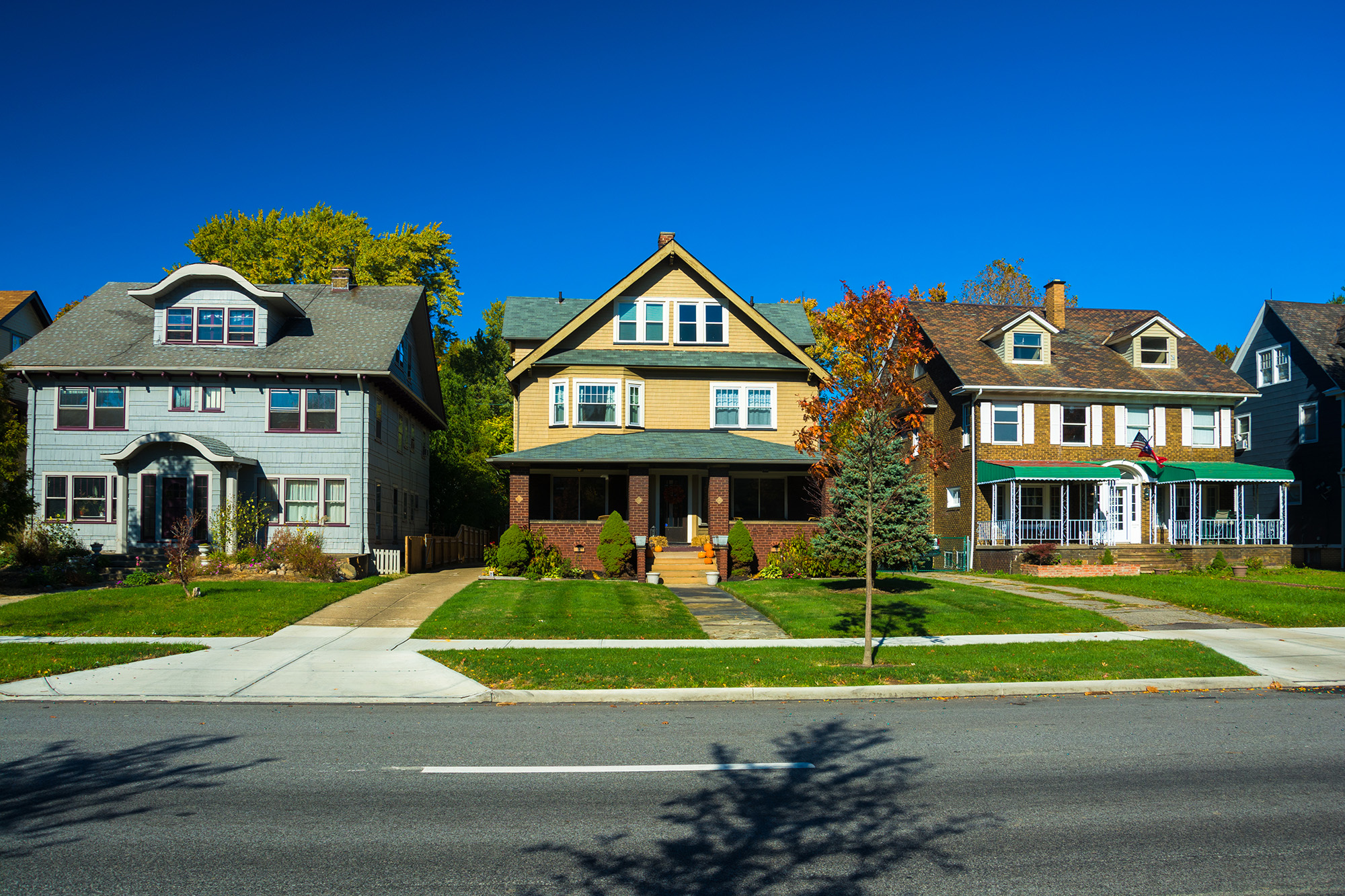