How Did Myths Begin?

Some historians believe that myths began as actual historical events which, when told and retold through the ages, became exaggerated. Other historians believe that ancient people created myths to explain how and why things which they didn’t understand could happen: how the earth was created, how man came to be, why the sun rises, why lightning strikes, etc.

Early people did not have scientific answers to explain these happenings, so they explained them with stories of gods and goddesses, and other supernatural beings.

Myths are universal; all ancient people in every part of the world created them. Early inhabitants of both Asia and North American created similar myths to explain the creation of the earth. They believed that the Creator sat on a raft on the first sea and commanded the animals to dive for bits of earth. With this earth, the Creator built the world. 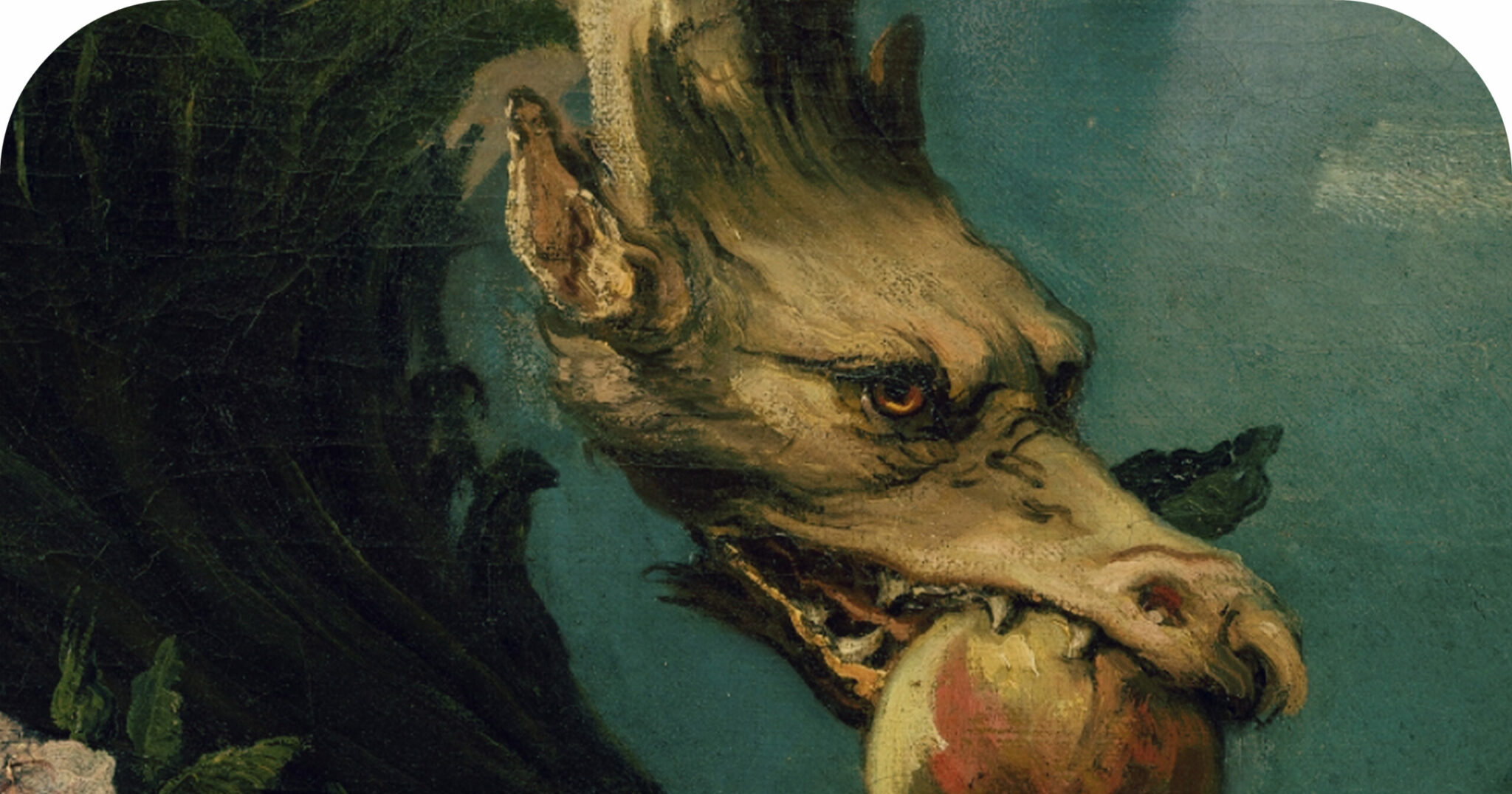 Ancient people in the Scandanivian countries believed that thunder and lightning were caused when their god Thor threw his hammer at his enemies.

The Greeks explained the rising and setting of the sun each day as their god Helios driving his flaming chariot across the sky from east to west.