How Were Myths Used To Explain Natural Disasters In Ancient Mythology and How Were They Described In Myths?

Every society on earth has suffered from a natural disaster, floods, fires, volcanoes, tidal waves, drought.

People told myths to explain why these disasters occurred. 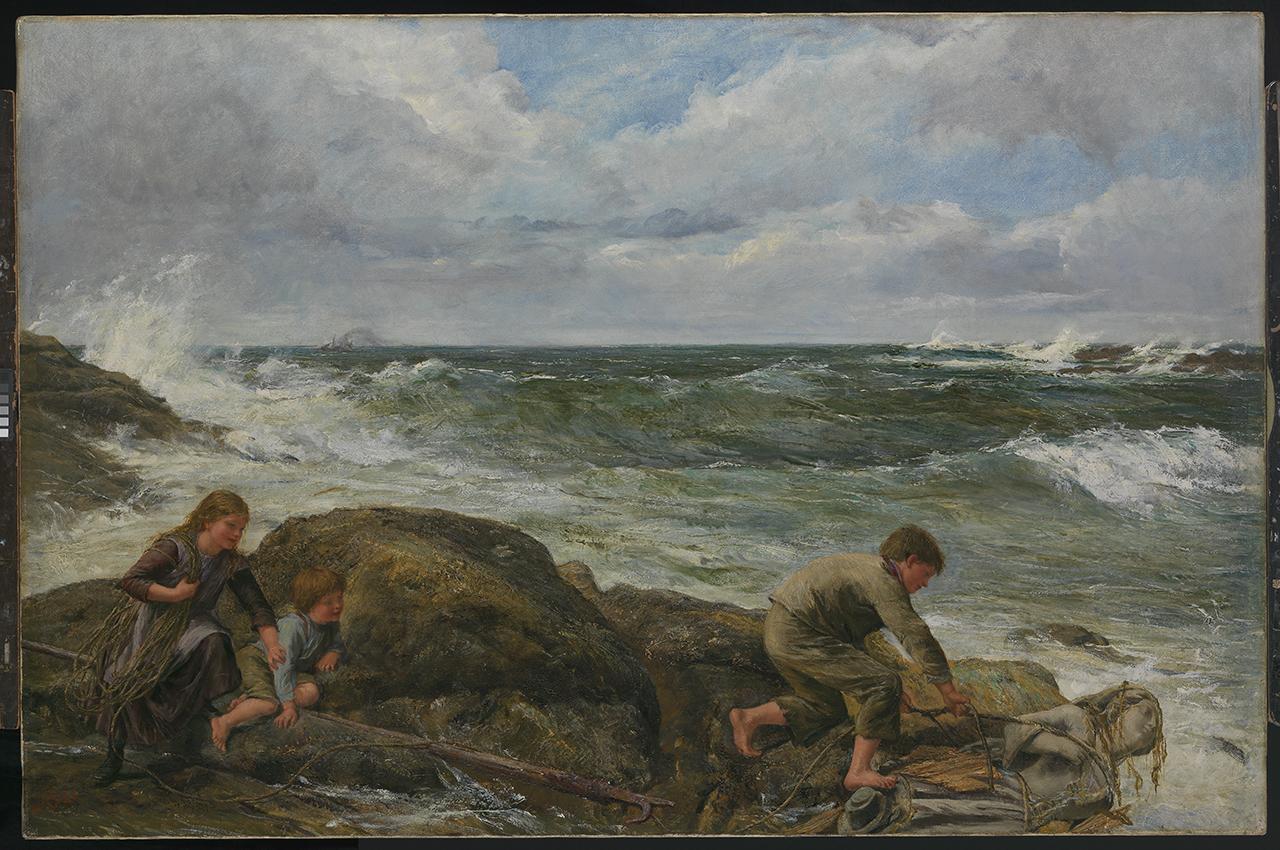 In Japan, a myth describes how the sun stopped shining, which may have been inspired by an eclipse or an especially cold winter.