How did Native Americans get rich selling fur and What was Deal Making Chinook Style?

Some Native American groups grew wealthy by acting as middlemen.

The Chinook, for instance, who lived along the Pacific Coast near the mouth of the Columbia River, were the first Native Americans to meet trading ships that sailed into the region.

The Chinook soon found that they could make a big profit by traveling inland, buying furs from Native Americans there at a low price, then going home and reselling to non-Native American traders at a far higher price. 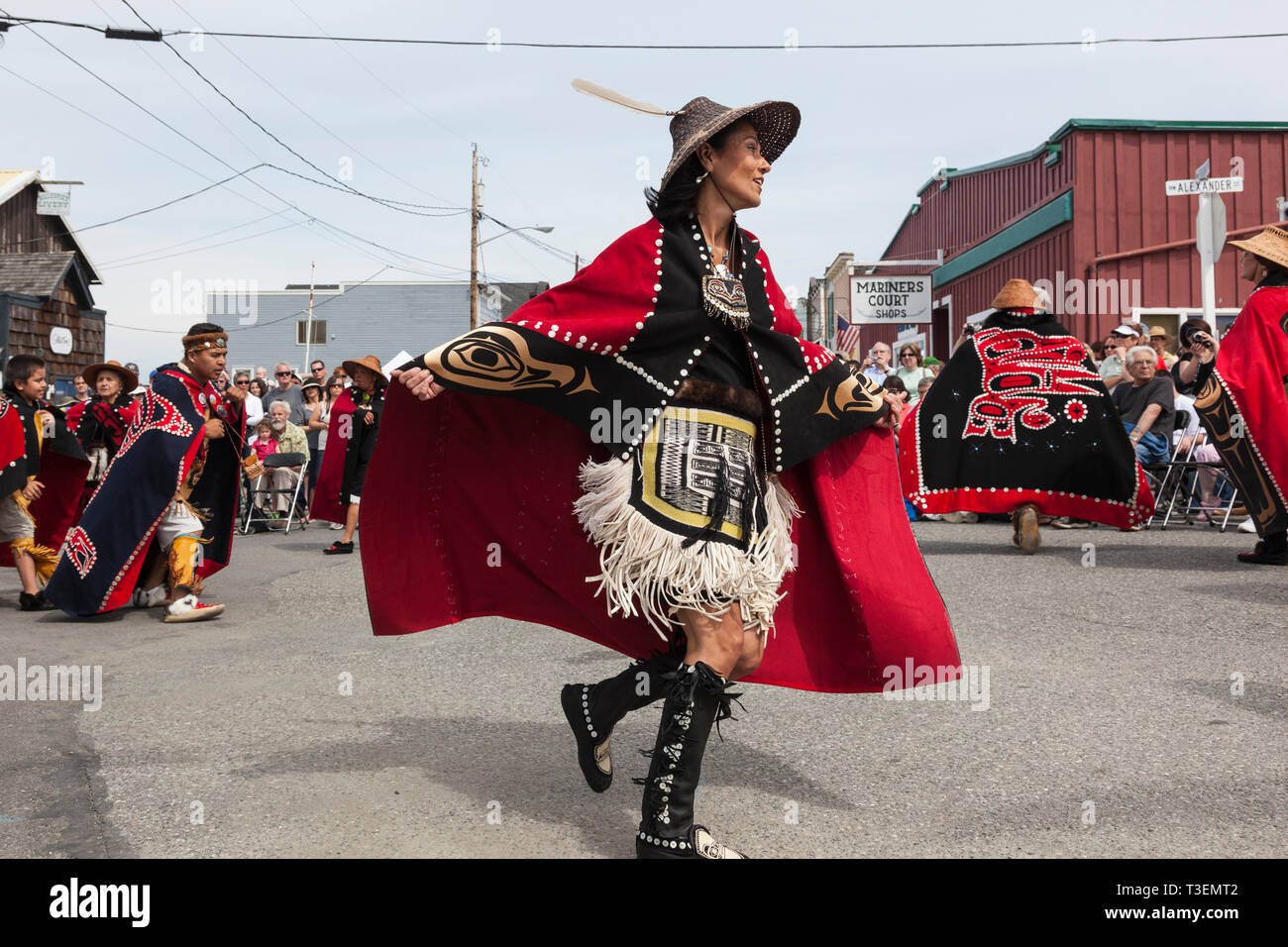 To retain their privileged position, the Chinook did everything they could to keep other Native Americans from dealing directly with the foreign traders. They told the inland tribes that the whites were cannibals who wanted to eat them.

When the Chinook bought guns from non-Native Americans they went even further: When inland tribes offered them furs at prices they did not like, the Chinook took to shooting guns in the air.

The inland tribes, who had no guns, got the point. Shaken, they offered their furs to the Chinook at whatever price they wanted.