What happened to the Native Americans of Washington after Washington became a territory of the United States?

In 1853, Washington became a territory of the United States.

The new territorial governor, Isaac Stevens, was charged with making treaties with all the state’s Native Americans. In the treaties, the Native Americans were supposed to agree to surrender their land and move to small reservations.

In 1855, Stevens met with many Native American groups and negotiated several treaties. The treaties, though, were hastily put together. Many Native Americans who signed them probably did not know what they were agreeing to. 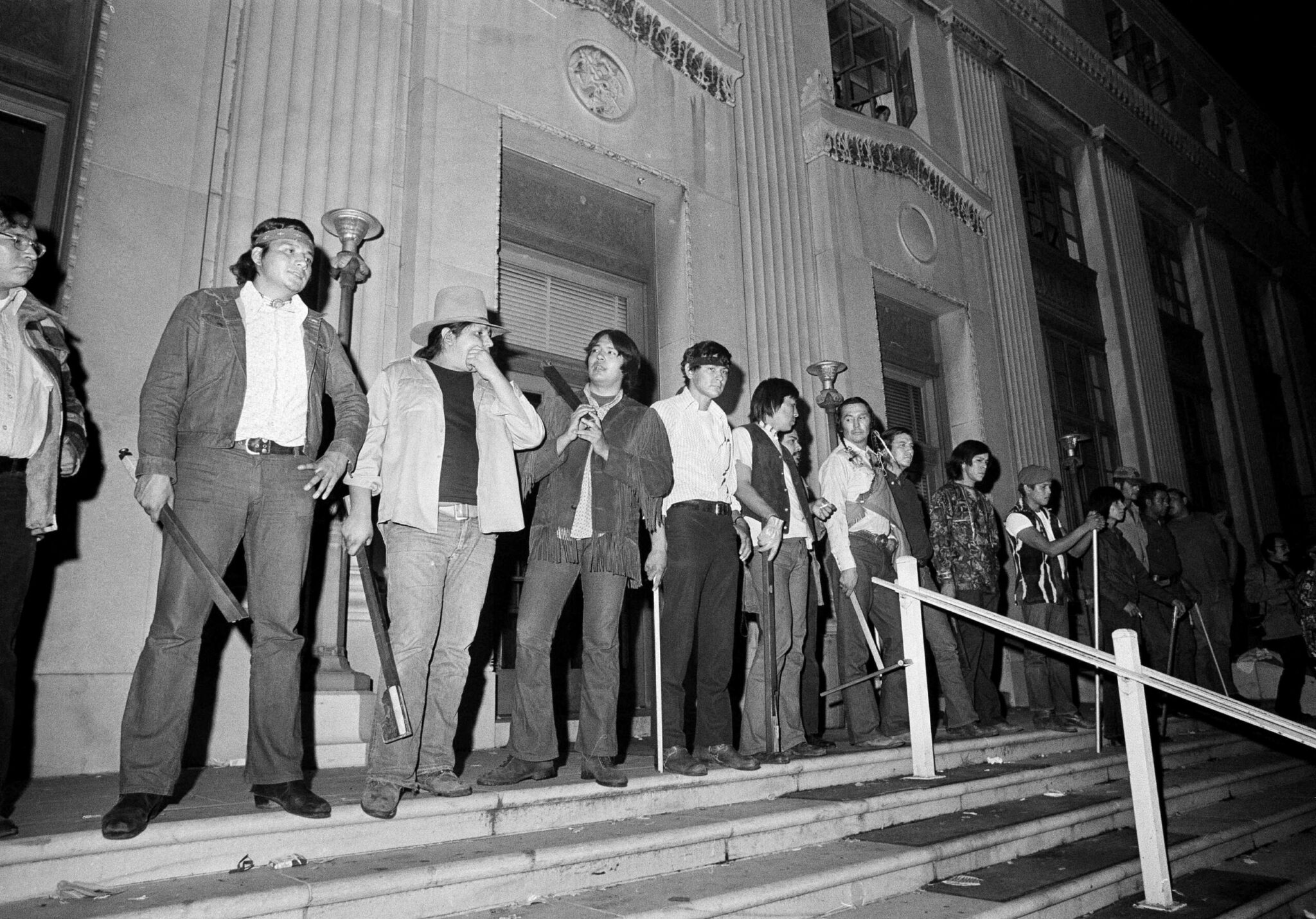 Some of the treaties also were not ratified by the U.S. Congress. As a result, the Native Americans who gave up their lands were not given the reservations they were promised. Because the United States was not keeping its part of the deal, in later conferences Native Americans refused to deal with Stevens at all.

The Stevens treaties were a disaster for the Washington Native Americans. Many who signed them never received reservations. Others who walked out of the treaty negotiations were also left landless.