How Did New York Get Its Name and Why Was New York City Once Called New Amsterdam?

Henry Hudson, an Englishman, was hired by the Dutch to find a shortcut to the Pacific Ocean back in the early 1600s.

When he sailed up the river now named after him, he was able to claim the land around it, today’s states of New York, New Jersey, Delaware, and part of Connecticut, for the Netherlands. 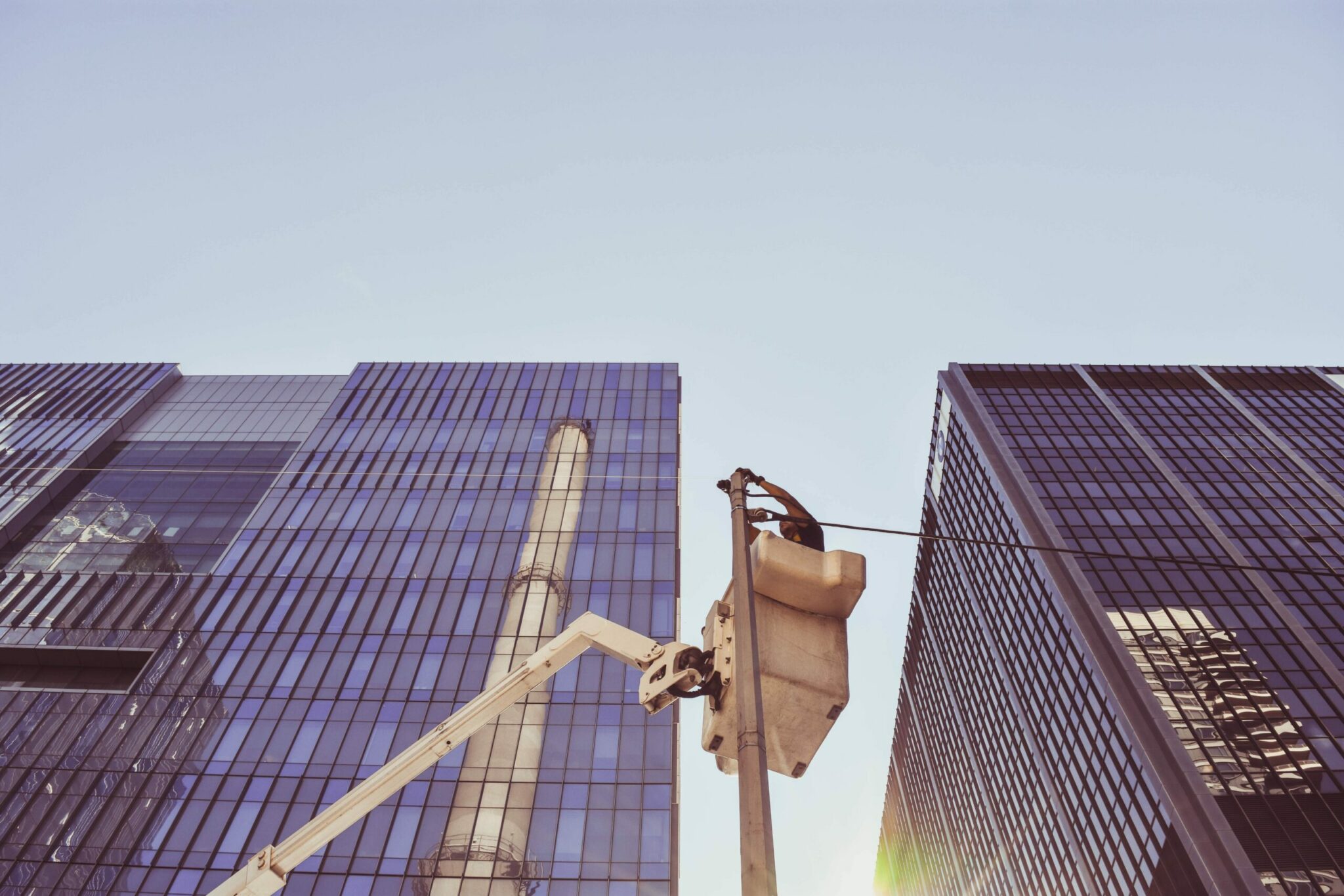 Some Dutch names remain in the New York City area today. For example, the borough of Brooklyn was originally the Dutch town of Breuckelen.

The English and the Dutch fought for many years in the mid-1600s for control of this region.

When the English finally won control of the colony in a peace treaty in 1674, it was renamed New York, after the duke of York.

The duke’s brother, King Charles IT of England, had given him a charter for the land.