How Did North American Indians Tell Their Myths and How Did Native American Mythology Originate?

American Indians settled in North America more than 20,000 years ago, after crossing a land bridge from Asia to Alaska.

They spread out across the continent and established societies of individual tribes.

Each tribe developed its own mythology, with its own heroes, villains, tricksters, and stories about how they came into the world. 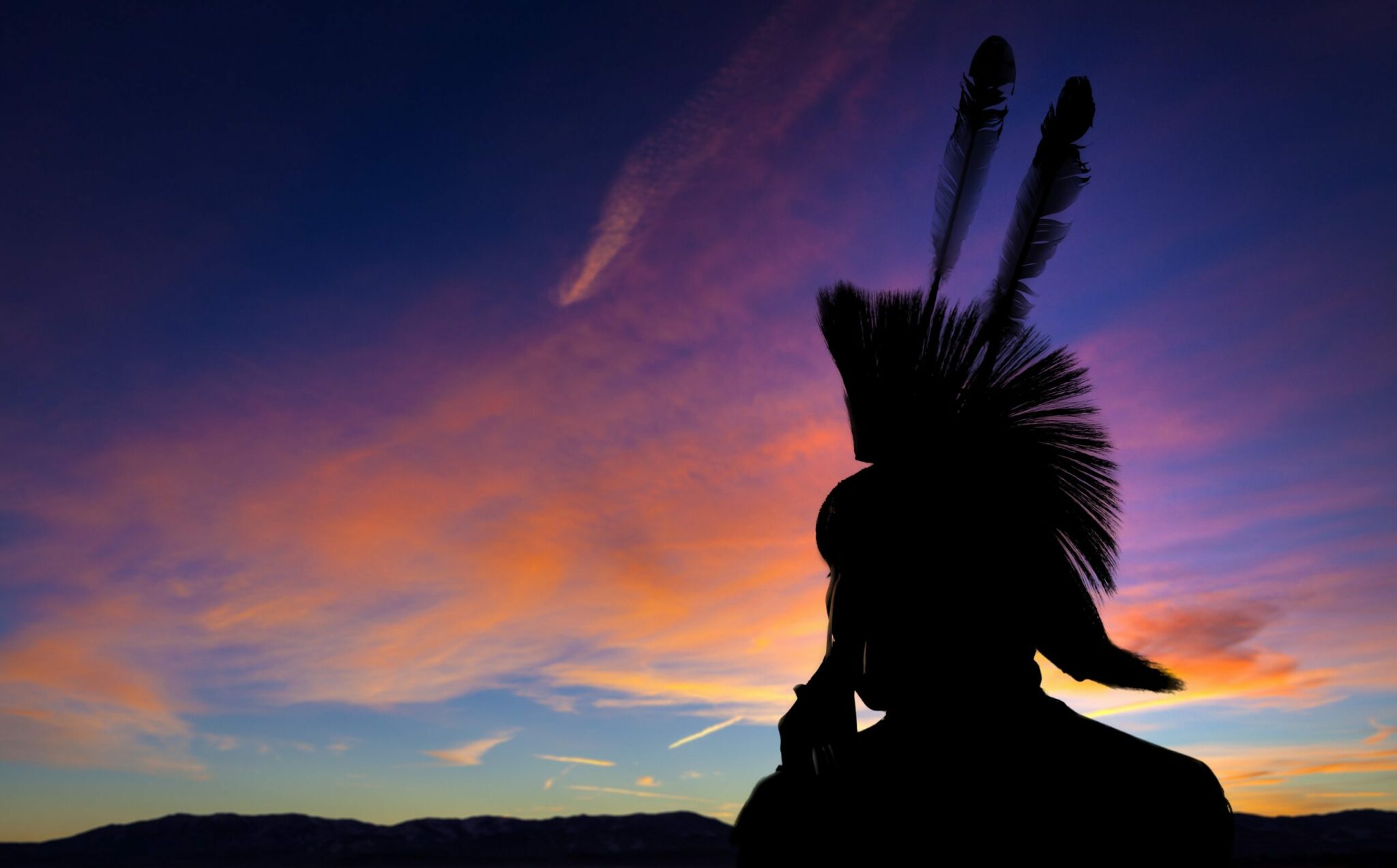 Many myths are based in nature and are rich with the symbolism of seasons, weather, plants, animals, earth, water, sky and fire.

The oldest myths in the Americas date from the 16th century and are found in historical sources from the Guatemalan Highlands.