How Did Pumpernickel Bread Get its Name, What Does it Mean, and Where Did it Come From?

During the winter of 1812, while Napoleon’s army was retreating from Russia, the only available food was stale, dark bread.

Although his men were dying from hunger, Napoleon ensured that his great white horse, Nicholl, always had enough to eat.

This decision caused the soldiers to grumble that although they were starving there was always enough “pain pour Nicholl,” or “bread for Nicholl.” 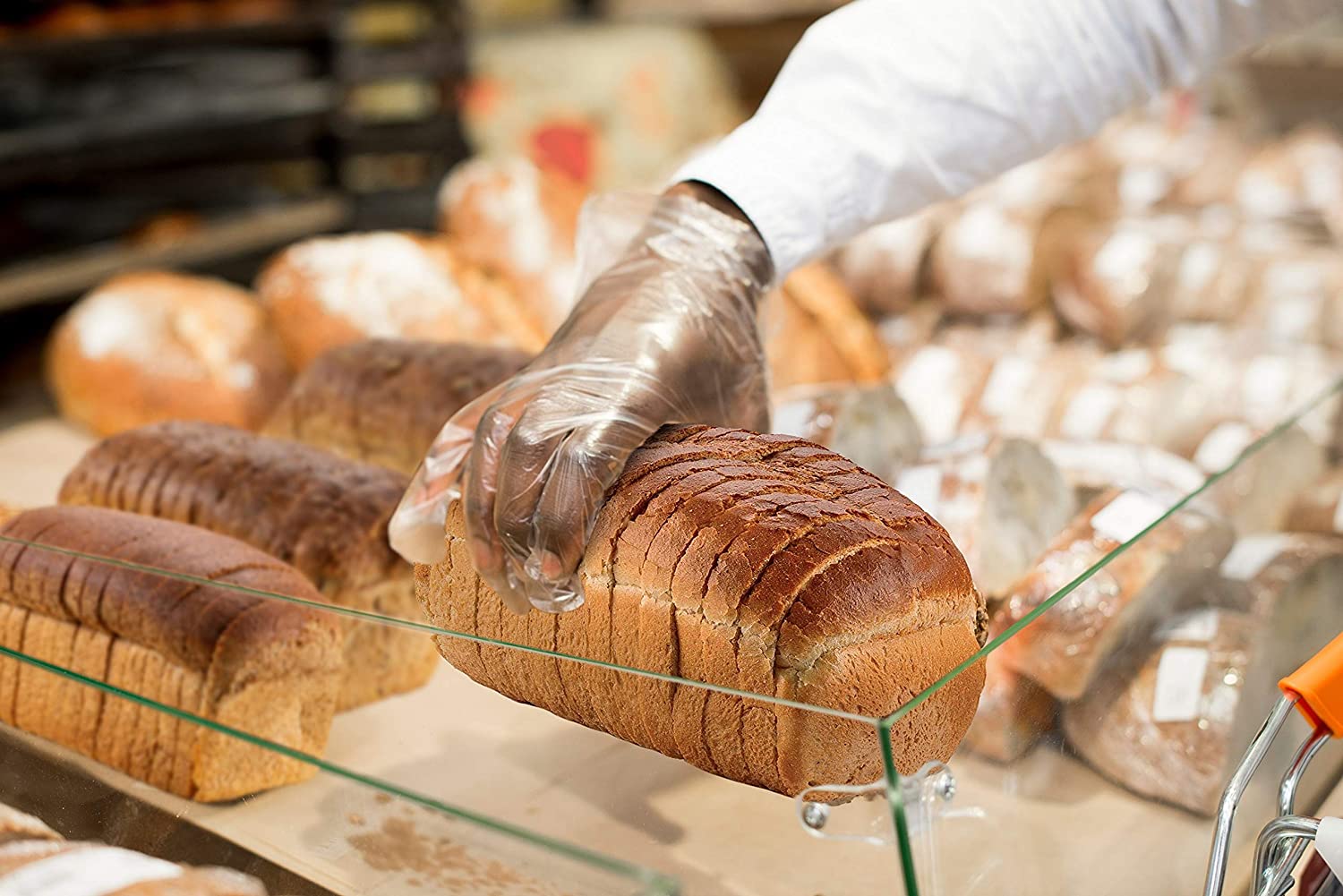 Today, Pumpernickel is often made with a combination of rye flour and whole rye berries, and has traditionally been associated with the Westphalia region of Germany.