Why is a Computer Problem Called a “Bug” and Where Did the Term Originate?

Grace Hopper led the team that developed the first large-scale computer for the American Navy in 1945.

After troubleshooting an unexplained problem for days, they finally found the cause to be a two-inch bug, a moth, that had gotten stuck in the relay system.

And that’s how the term bug was coined. 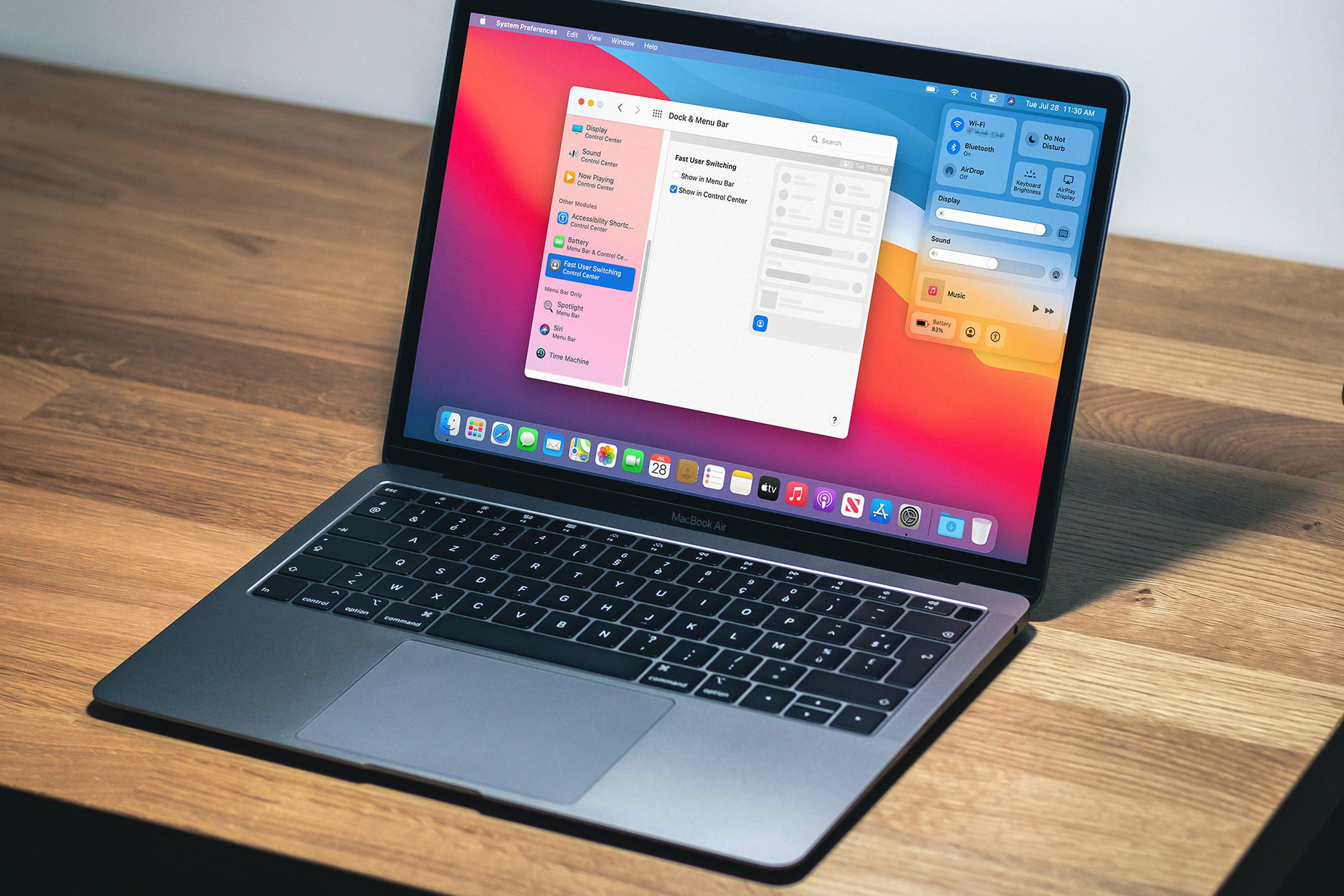 From then on, all unexplained computer problems were called bugs.