How Did Santa Claus Become Part of Christmas?

St. Nicholas was a Christian bishop who lived during the fourth century in what is present-day Turkey. Little is known about his life, but he was thought to be the protector of children and travelers. After he died, he was made a saint.

According to legend, three daughters of a man who lived in St. Nicholas’s city wanted to get married. But because the man was poor, he could not provide a dowry, and so his daughters could not marry.

St. Nicholas secretly gave them a gift of a dowry, and so the custom arose of giving gifts on St. Nicholas’s feast day, December 6th. Later the custom was transferred in some countries to Christmas Day. 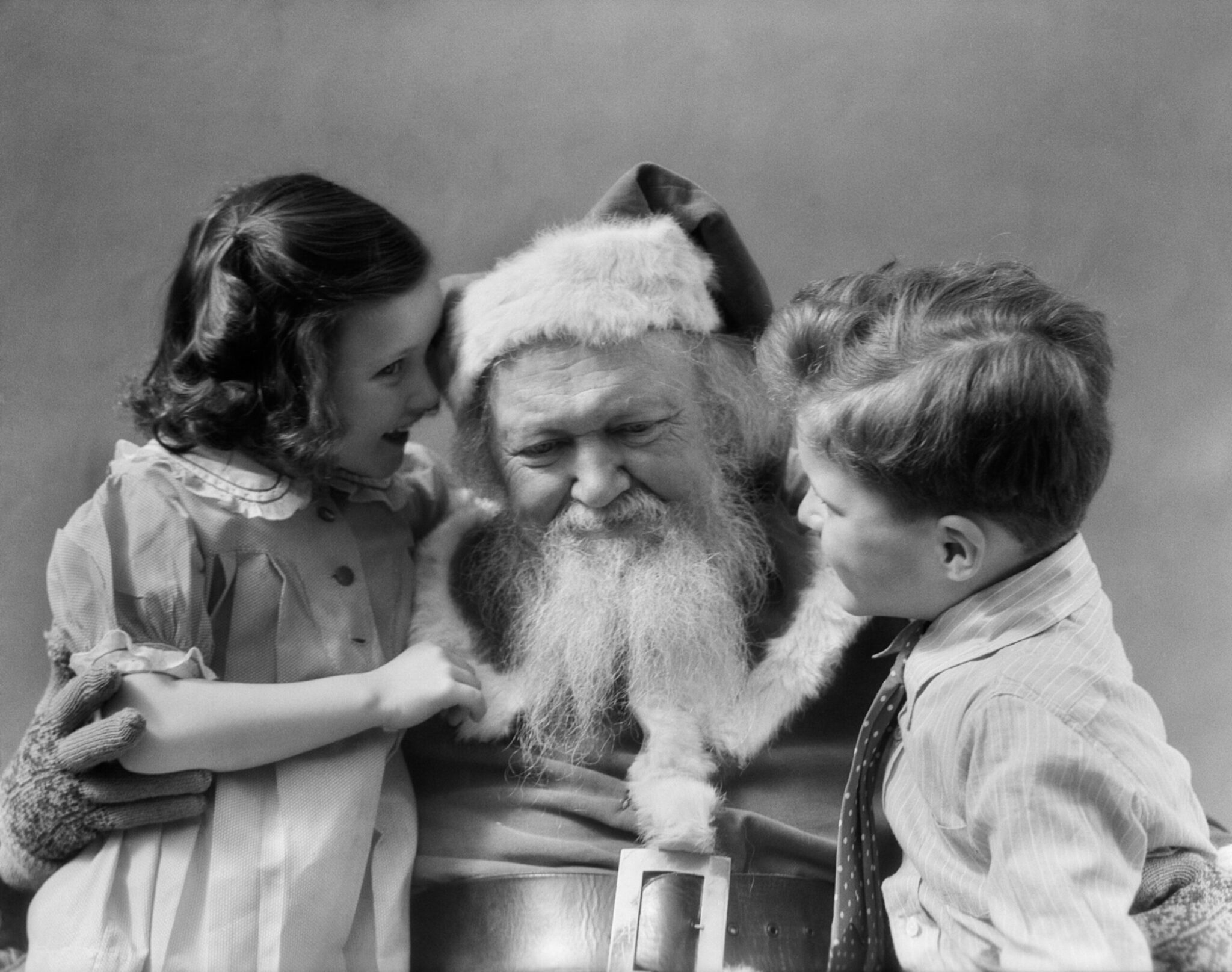 The Dutch called St. Nicholas Sinterklaas. They brought this name to America when they settled in New York, and this name eventually became Santa Claus.