Why Is There a Town Named Santa Claus In the State of Indiana?

There really is a town named Santa Claus in the state of Indiana.

And its post office receives half a million packages, letters, and cards for remailing with the town’s postmark during the winter holiday season.

Indiana is the smallest state in land area of any state west of the Appalachian Mountains except Hawaii. 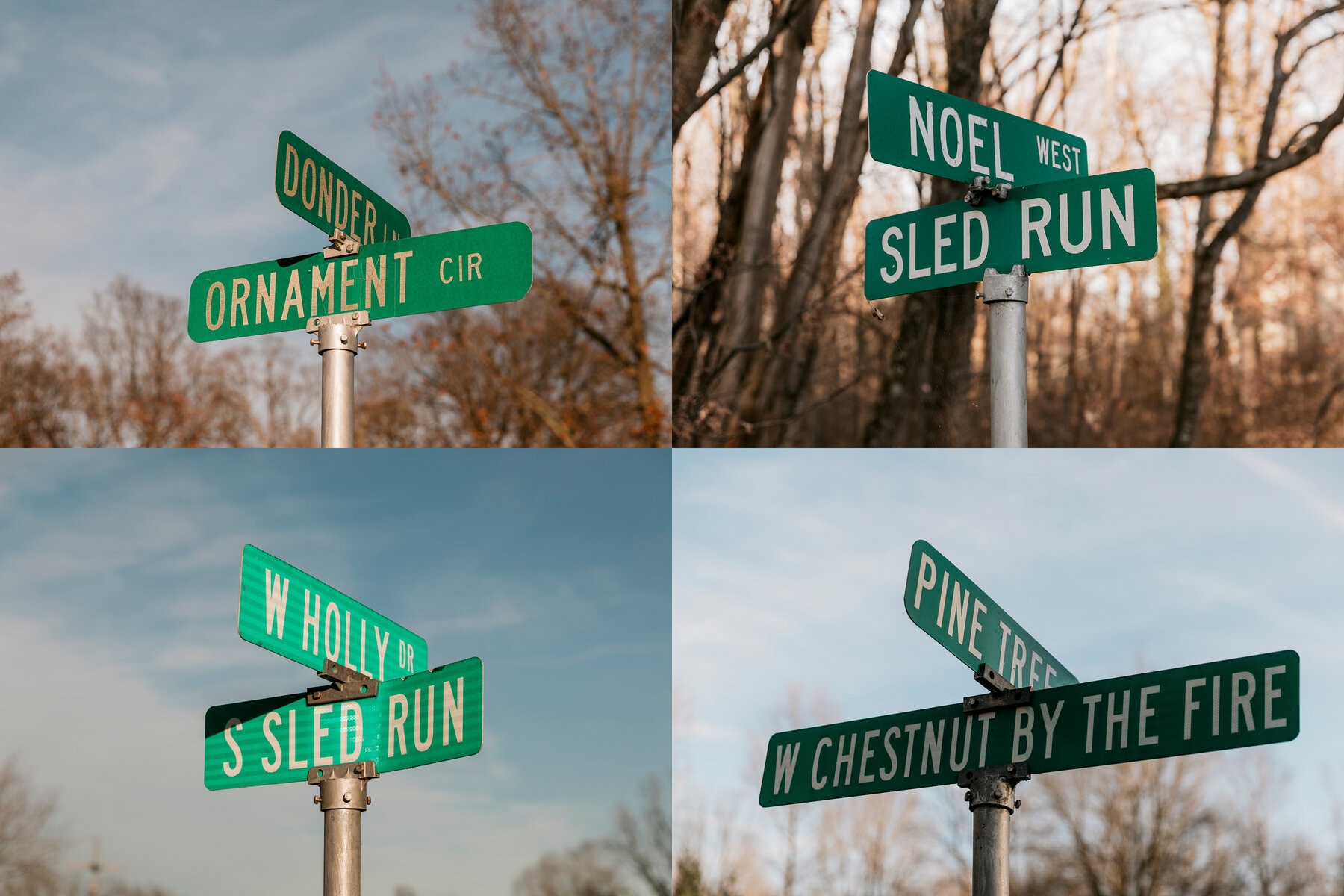 Indiana is thirty eighth in size of all the states, but it ranks fourteenth in population.

It is also a leading producer of aluminum and pharmaceuticals.