How did Saturday get its name and Where does the word Saturday come from?

Egyptian astronomers believed that there were only seven planets and that these all revolved about the earth.

From the most remote they were successively Saturn, Jupiter, Mars, the Sun, Venus, Mercury, and the Moon, using our present names.

These planets were held to preside in the same order over the twenty-four hours of the day, and the day of the week was accordingly named after the name of the planet which presided over its first hour. 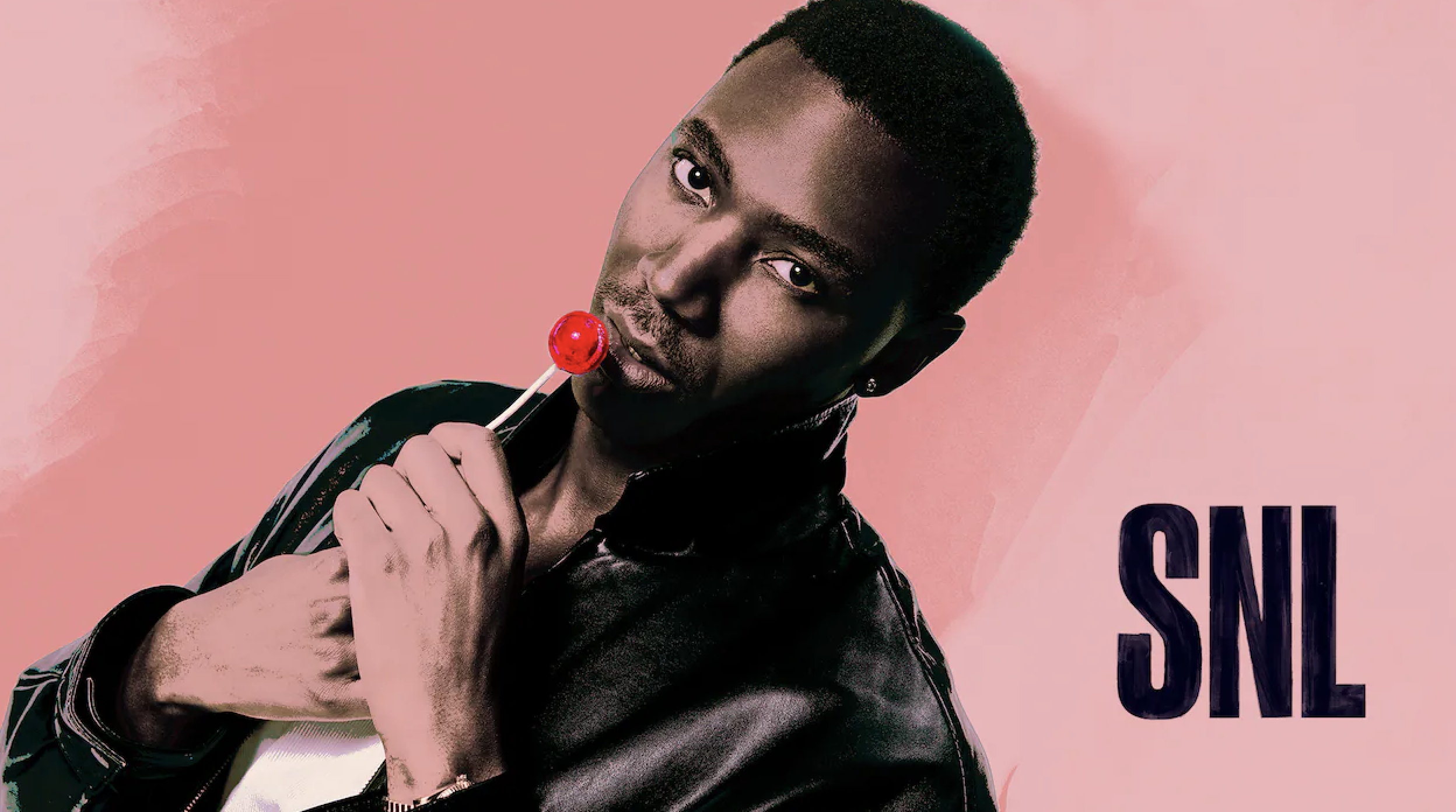 As Saturday (the day of Saturn) began the Egyptian week, its first hour and each successive seventh hour, the eighth, fifteenth, and twenty-second hour, respectively, was presided over by the planet Saturn. The twenty-third hour was then governed by Jupiter, and the twenty-fourth by Mars.

The first hour of the next day was therefore presided over by the Sun, the next in order, and the second day of the Egyptian week received the name of that planet.

In the same manner of reckoning, the Moon presided over the third day, Mars over the fourth, Mercury over the fifth, Jupiter over the sixth, and Venus over the seventh, when Saturn again took over the first hour of the beginning of the next week.

Although the Egyptians regarded the week as beginning with the day of Saturn, the Hebrews regarded that day as the last day of the week, because, it is said, of their hatred toward their Egyptian oppressors when they fled from the country.

The week of seven days was not adopted in Rome until the reign of Constantine, A.D. 324-37.

For lack of a better system of nomenclature, probably, the days continued to be named after the planets, following the ancient pagan Egyptian system, though with Saturday (dies Saturni, the day of Saturn) as the seventh day.

Teutonic mythology did not embrace a god equivalent to the Roman god, Saturn, god of harvests, after whom the planet was named, so, in Old English, a partial translation of the Latin dies Saturni became Sceternesdceg, which has descended through many shifts into our present Saturday.