Where does the word “savage” come from and What does savage mean?

Most plants and animals growing or living in forested country are wild. For this reason the Romans spoke of all such things as silvaticus.

The term was really equivalent to our word “sylvan,” of or pertaining to forests, being derived from silva, forest, but was transferred to mean the plants and animals found in such places, especially the animals.

Thus silvaticus acquired the meaning, “wild.” The popular sound of the word was salvaticus, and this, through the general alteration of Latin words occurring in France, became salvage in Old French and sauvage in later French, in which form it was carried to England. 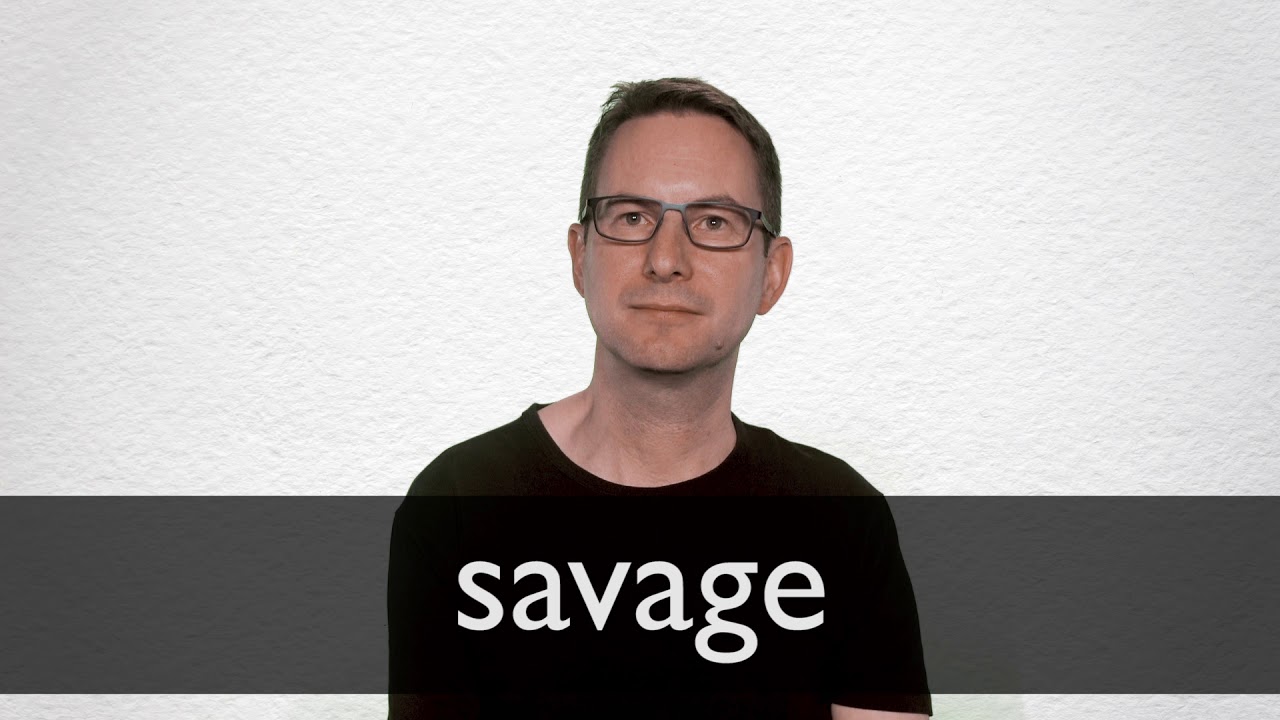 Gradual change brought it to the present form, savage, and its use to apply especially to persons or animals thought originally to dwell in forests, hence of ferocious nature.