How Did Sharks Get Their Name and How Are They Different From Mammals Like Whales and Dolphins?

Sharks are fish that date from more than 420 million years ago, before the time of the dinosaurs. 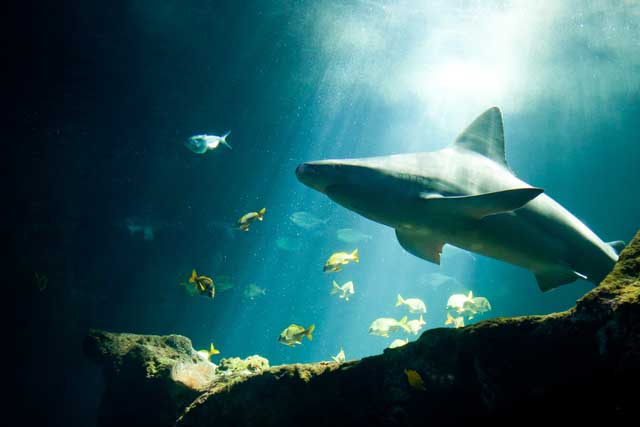 There are over 440 species of Shark and some like the whale shark, which can reach 39 feet, feed only on plankton and small squid.

Sharks were called “sea dogs” by sailors until the 16th century.

After Sir John Hawkins’ sailors exhibited a specimen in London in 1569, the word “shark” was used to refer to the large sharks of the Caribbean Sea, and later became a general term that we use today.

The name might also have come from the Yucatec Maya word for shark, xok.

It seems like sharks should be mammals, but they’re cold blooded fish, and have a cartilaginous skeleton which make them unique from regular bony fish.