How Did Shiva Form His Third Eye In Hindu Mythology and What Does the Name Shiva Mean In Sanskrit?

Shiva had several squabbles with his wife, Parvati.

On one occasion, Parvati playfully snuck up behind Shiva and covered his eyes with her hands.

Suddenly, the world was covered in darkness. 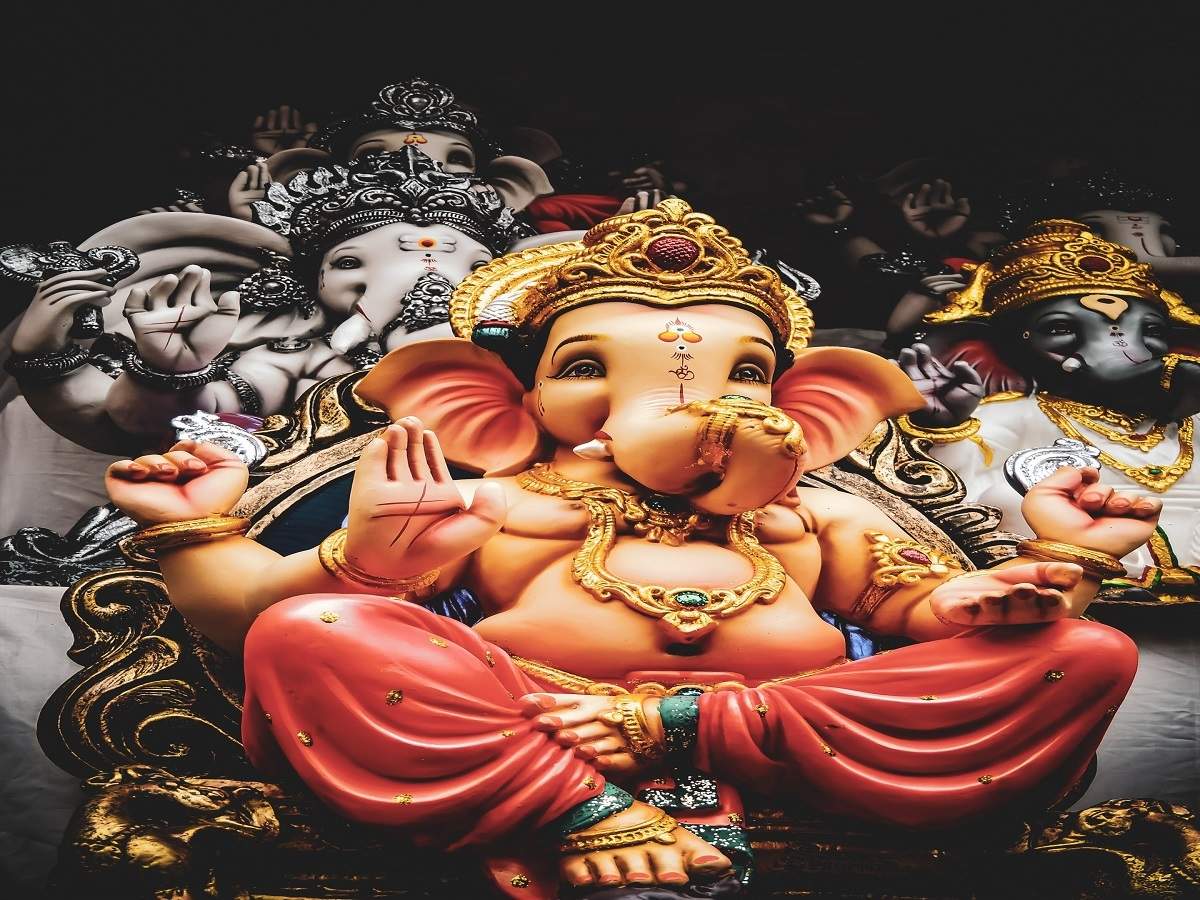 Enraged, Shiva created a third eye in his forehead.

In the Shaiva tradition of Hinduism, Shiva is seen as the Supreme God.

In the Smarta tradition, he is regarded as one of the five primary forms of God.