How Many Hindu Gods Are There In Hinduism and What Are the Names of the Deities In Hindu Mythology?

The Hindu gods replaced the Vedic gods in India.

Today, Hinduism is one of the most prominent religions in the world, with more than 700 million followers.

The three great gods of Hinduism, Brahma, Vishnu, and Shiva, are called the Trimurti. 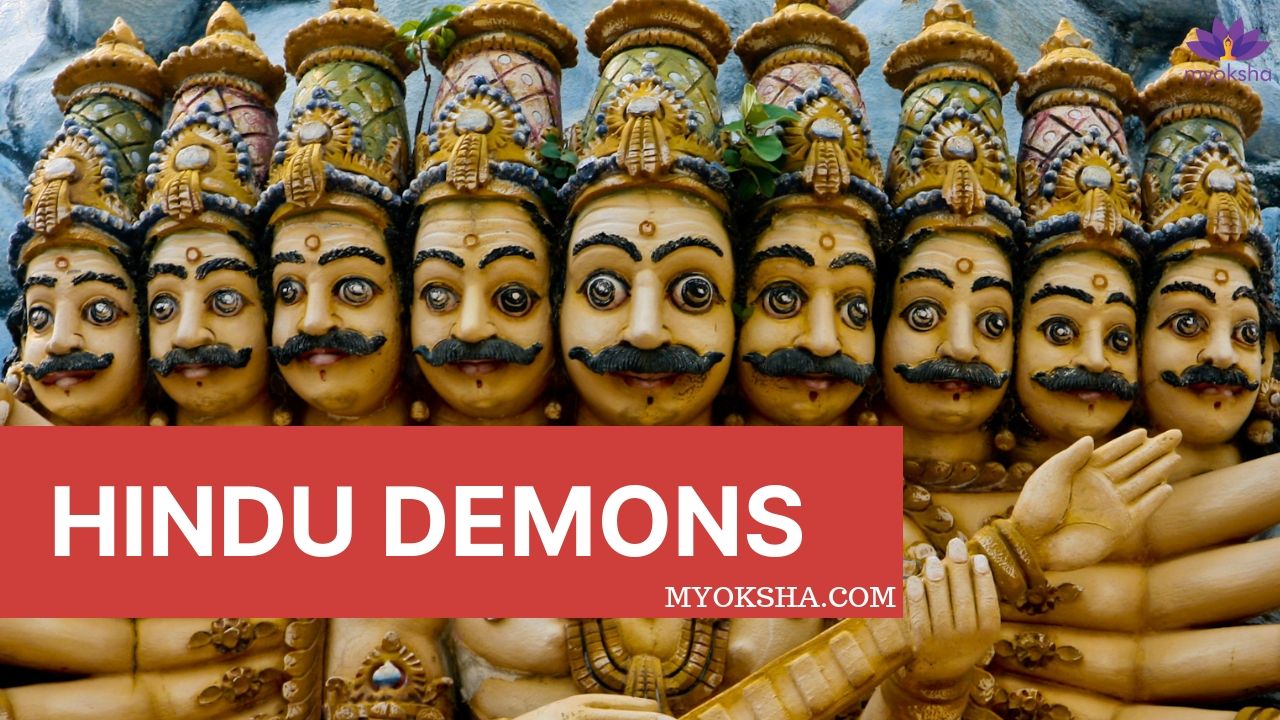 Brahma is the personified form of Brahman as a male god. Brahman can be described as the force or spiritual energy behind everything in the universe. Brahma emerged from the original chaos and created the universe. He is portrayed with four faces and four arms.

Vishnu, also known as the protector, is a major Hindu god and preserver of the world. Kind and generous, Vishnu descends to the earth when evil threatens to overcome the forces of good. He appears as a form called an avatar. Two his most recognized avatars are Krishna and Rama. Vishnu is married to Shri, goddess of prosperity and fortune.

The third god of the Trimurti is Shiva, who has been called both destroyer and creator. Shiva controls the movement of the universe through his dancing, he is often portrayed as a statue dancing within a ring of fire. He has four arms and a third eye in his forehead, which both illuminates and destroys.

Devi is a Hindu goddess with many names and powers. As Parvati, she is Shiva’s wife. As Durga, she is a champion warrior who ruthlessly destroys the demons who threaten the stability of the earth. When enraged, she becomes the terrifying Kali.

The goddess Kali represents the forces of destruction, her name means the dark one. With her four arms she carries a sword, a severed head, a holy book, and a string of prayer beads. Around her neck she wears a necklace of skulls.

Ganesha is the elephant headed son of Parvati and Shiva and the popular god of prosperity and good fortune.

In many bronze sculptures from the 12th century Chola dynasty, four armed Shiva is shown as Natarja, the lord of the dance and the source of all movement in the universe.

This is a typical representation of Shiva dancing inside a ring of fire.

According to some Hindu literature, there are 330 million deities.