How did slavery develop in colonial America and Why was there a demand for slave labor?

Colonial America itself began in 1607 when Englishmen set up a colony (a settlement started by a government in another country) at Jamestown, Virginia, followed by others on the eastern coast of North America.

Under the king’s rule, these colonies were still considered to be a part of England (also known as Great Britain). By the middle of the 1700s, there were thirteen English colonies in America.

The early colonies needed money to survive. One of the ways the colonists earned money was by growing crops such as rice, cotton, tobacco, and indigo. These crops were sold primarily to England, as well as to other colonies. In order to grow more crops for sale, the colonists needed a steady supply of labor. 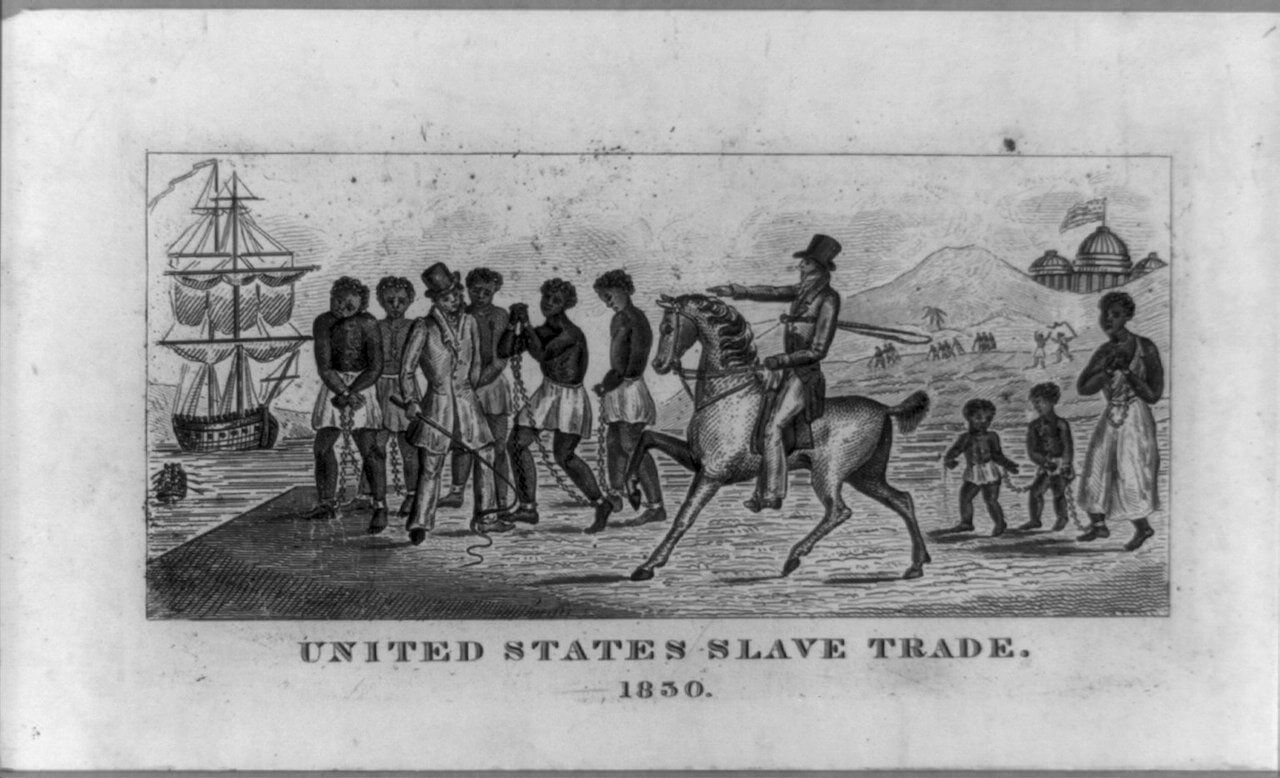 The American colonists originally used Native Americans and white indentured servants to do the work on the farms and plantations where the crops were grown. As time passed, the colonies, starting with Virginia, needed more workers. They soon heard that slave labor was helping Brazilian and Caribbean sugar plantation owners grow richer.

As a result, the American colonists thought it would be a good idea to try that method themselves. Between 1700 and 1850, the demand for slaves rose greatly.