When did slavery become legal in colonial America?

Virginia made slavery legal in 1661 and passed a law the following year that stated that children born to a slave mother would also be slaves.

During the 1600s, slavery based on race slowly became a way of life throughout all thirteen American colonies.

By the beginning of the 1700s, new laws had been created that completely barred Africans and their descendants from enjoying the political rights and economic opportunities that whites enjoyed. 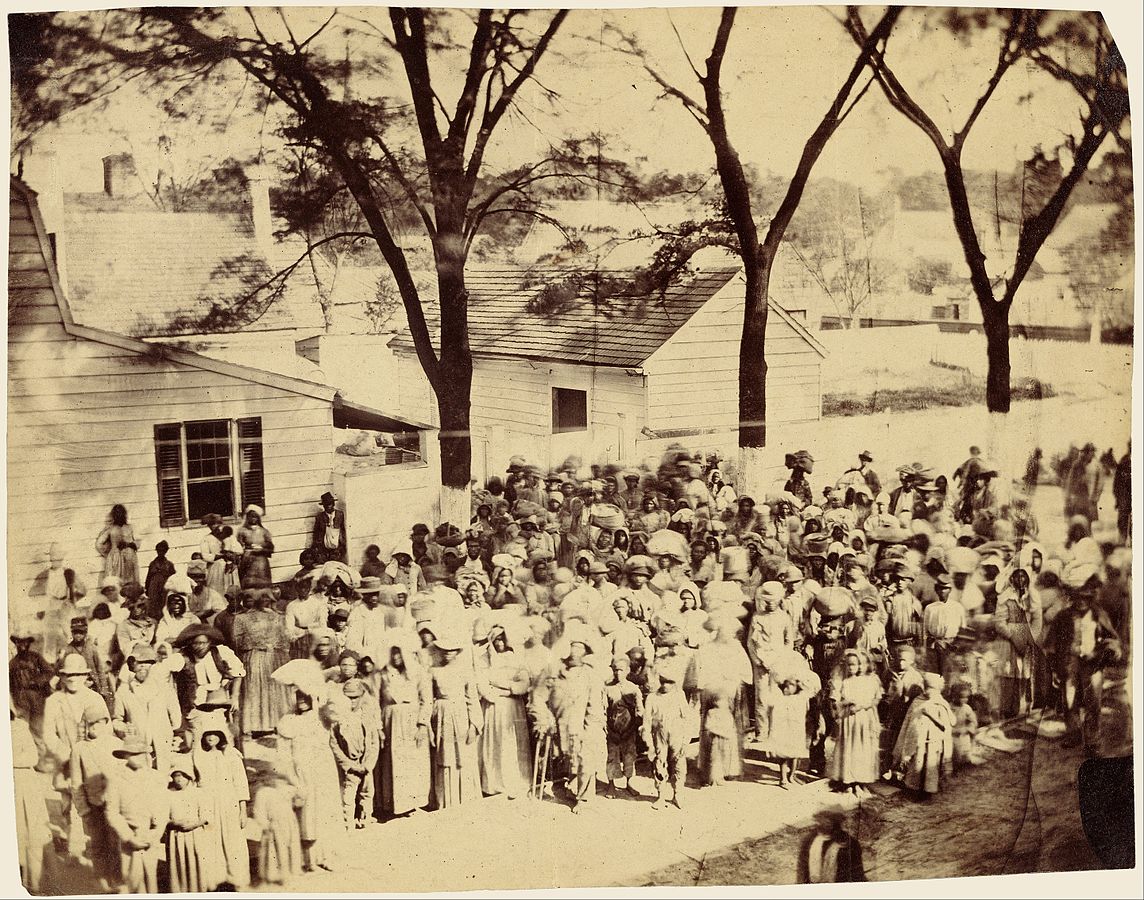