How did slavery in the United States end?

In 1860, the slave-owning southern states began to worry that they would lose their power, perhaps even their slaves, under newly elected President Abraham Lincoln, a Republican.

Between November 1860 and February 1861, those states seceded, or broke away, from the United States, renamed themselves the Confederate States of America (they were also known as the Confederacy, or the rebel states), and elected their own president. The Civil War broke out in April 1861 between the Confederate states and the Northern states, known as the Union.

The commanders of the Union army disobeyed President Lincoln’s order to return runaway slaves to the Confederacy. They set them free and let them join the Union army. This, along with the need for more soldiers, may have forced Lincoln to issue the Emancipation Proclamation in 1863, which freed all slaves in areas controlled by the Confederacy. 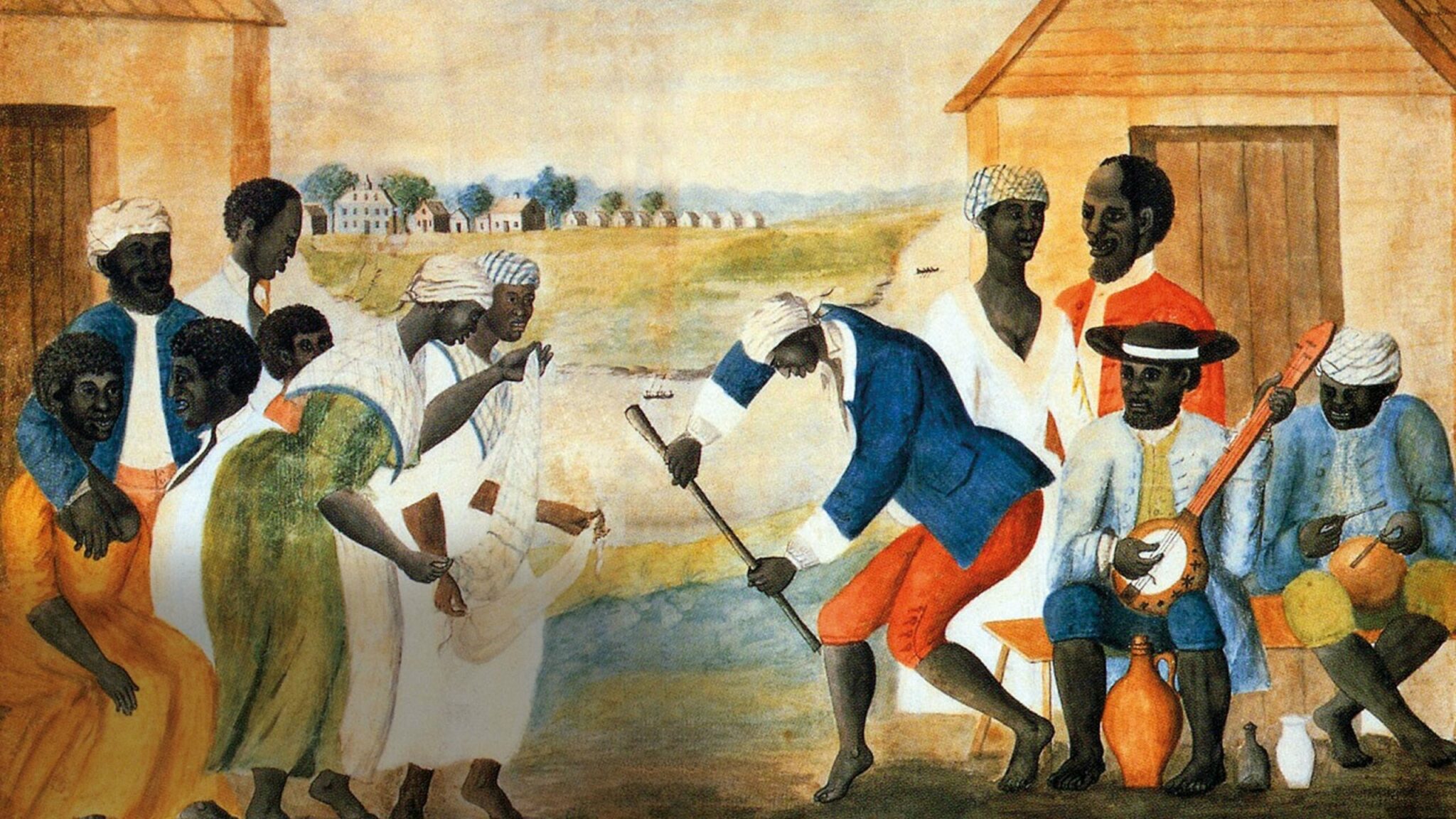 The Union victory in the Civil War brought freedom to nearly 4 million blacks. But the attitudes that had sustained slavery in the South for more than 300 years did not end with the war.