How did southeastern Native Americans tribes get all their food from hunting and farming?

Southeast Native Americans ate meat, fish, and wild plants aside from the food sourced from farming.

Men hunted animals that lived in the forests that covered much of the Southeast. Using spears or bows and arrows, they stalked large game, such as deer and bear.

For hunting rabbits, squirrels, and other small animals, they usually set traps, then used a club to kill the animals they caught. Some tribes also used blowguns to shoot darts at small prey. 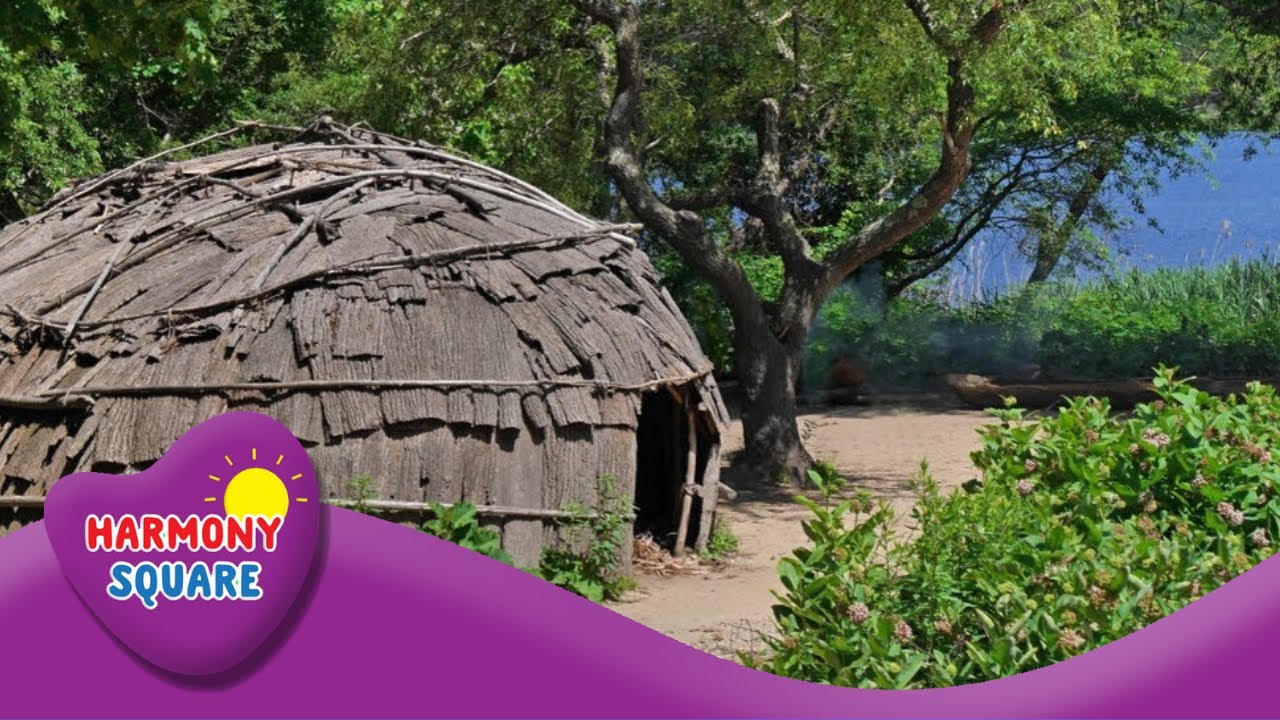 Men also fished in rivers and lakes, while women gathered a wide variety of nuts and berries that grew wild in the Southeast.