How did farming change the lives of Mesoamerican Native Americans?

When Native Americans could grow large amounts of corn, they no longer had to spend every moment trying to find food.

They were free to put time into other pursuits. Eventually they developed complicated religious rituals and became skilled craftspeople.

Becoming farmers also meant that Native Americans had to live in large, permanent settlements to be close to their fields. The larger these villages became, the more the inhabitants looked to political leaders to rule them and religious leaders to guide them. 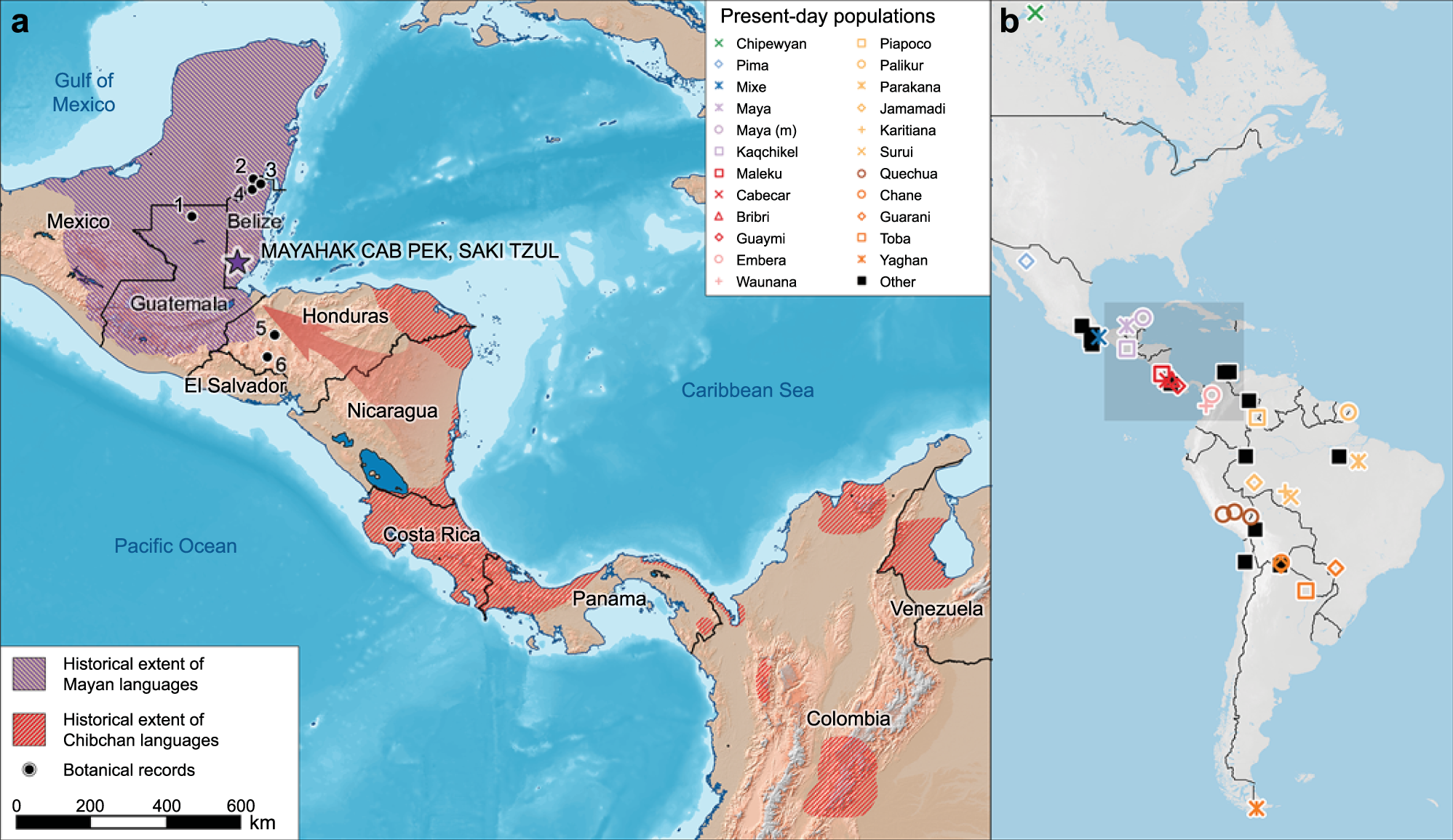 And as populations grew, many laborers could be called upon to make great buildings and monuments.